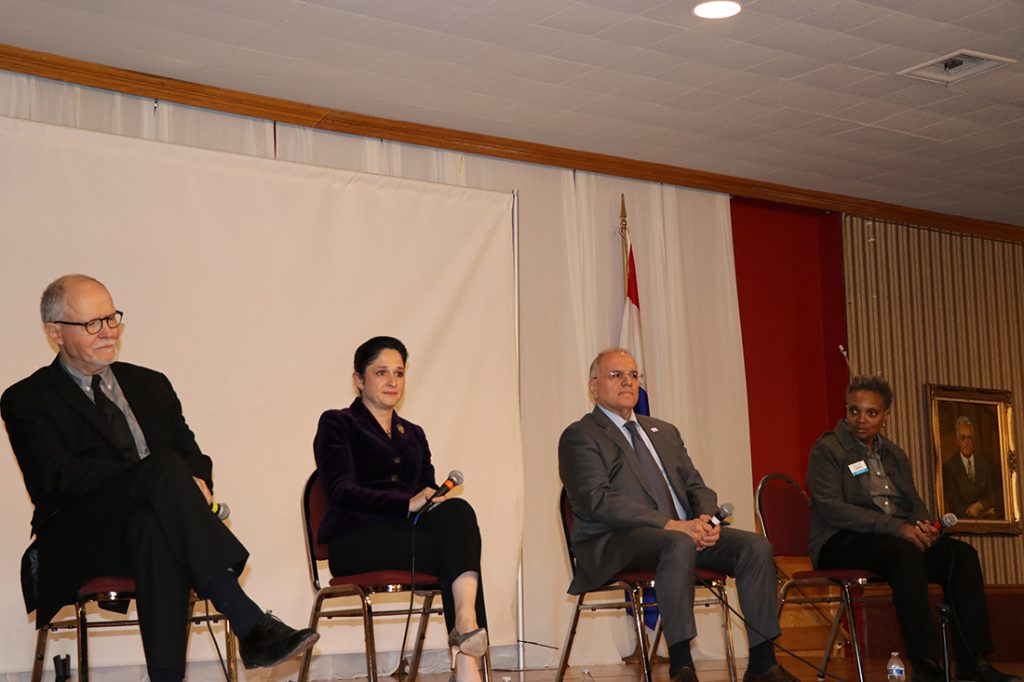 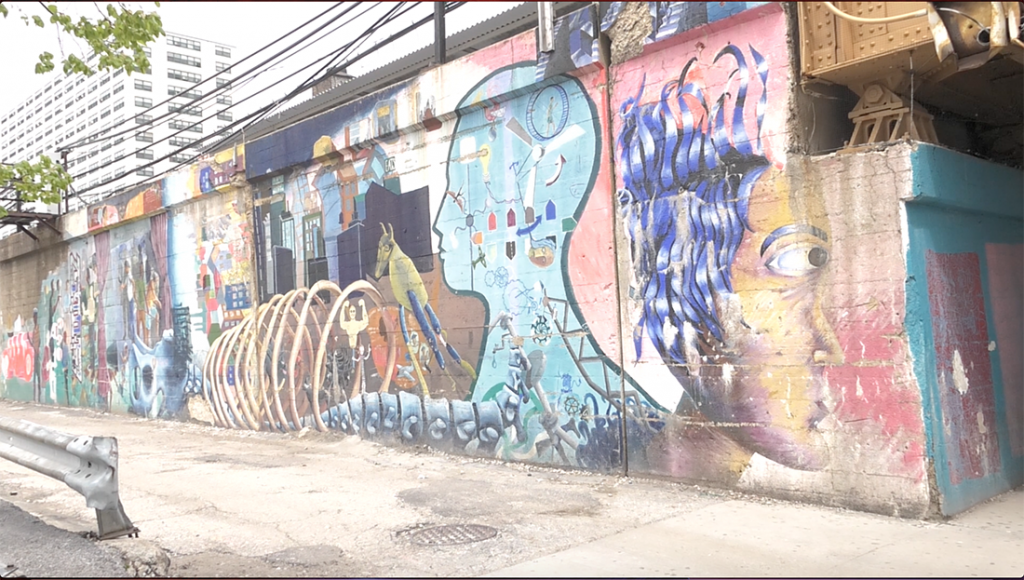 By Grace Austin Chicago’s Uptown neighborhood faces challenges ranging from gang violence and homelessness to gentrification. At the historic North Side neighborhood’s annual summit, State of Uptown, business owners, residents and local aldermen discussed how to maintain Uptown’s diversity and charm amid rapid development. Photo at top: A mural by the “L” tracks shows the […] 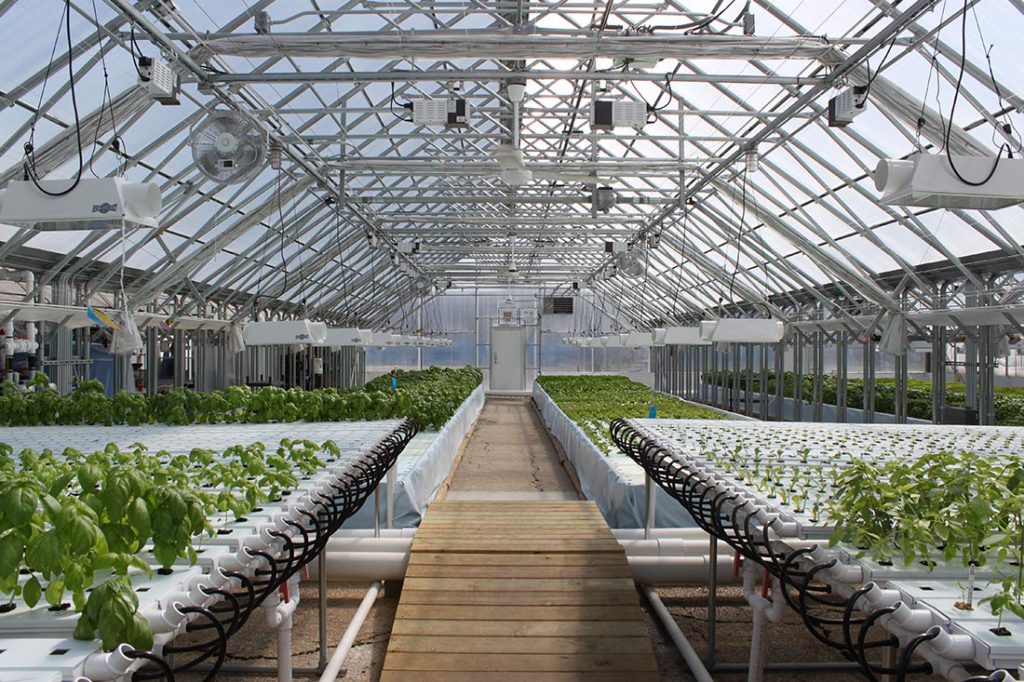 By H. Will Racke It’s 10:30 on a sunny morning in West Humboldt Park and  time for Benjamin Kant to feed his fish. The 30-year-old entrepreneur scoops a bucket full of pellets and steps up to a five-foot tall blue tank teeming with hundreds of tilapia. Kant raises the bucket over the open tank and […] 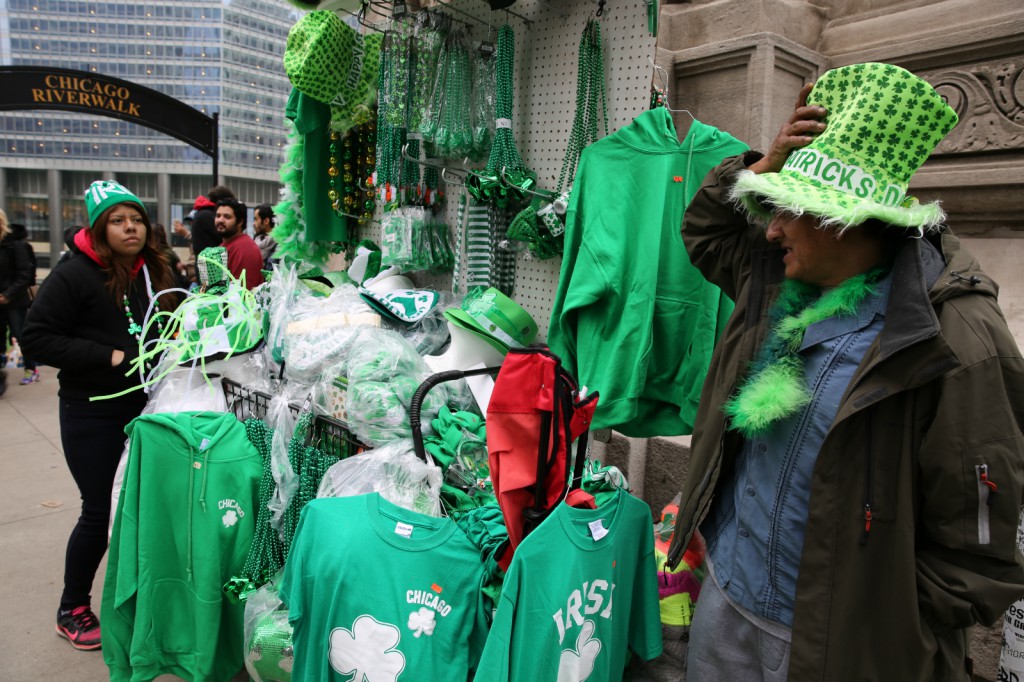 By Xuanyan Ouyang Chicago celebrates St. Patrick’s Day again this year. Among thousands of people who are flocking to the streets and bars, there are some working for or doing their small businesses. They say few people pay attention to this kind of business, but it’s important for them to make a living. [vimeo 159410628 […] 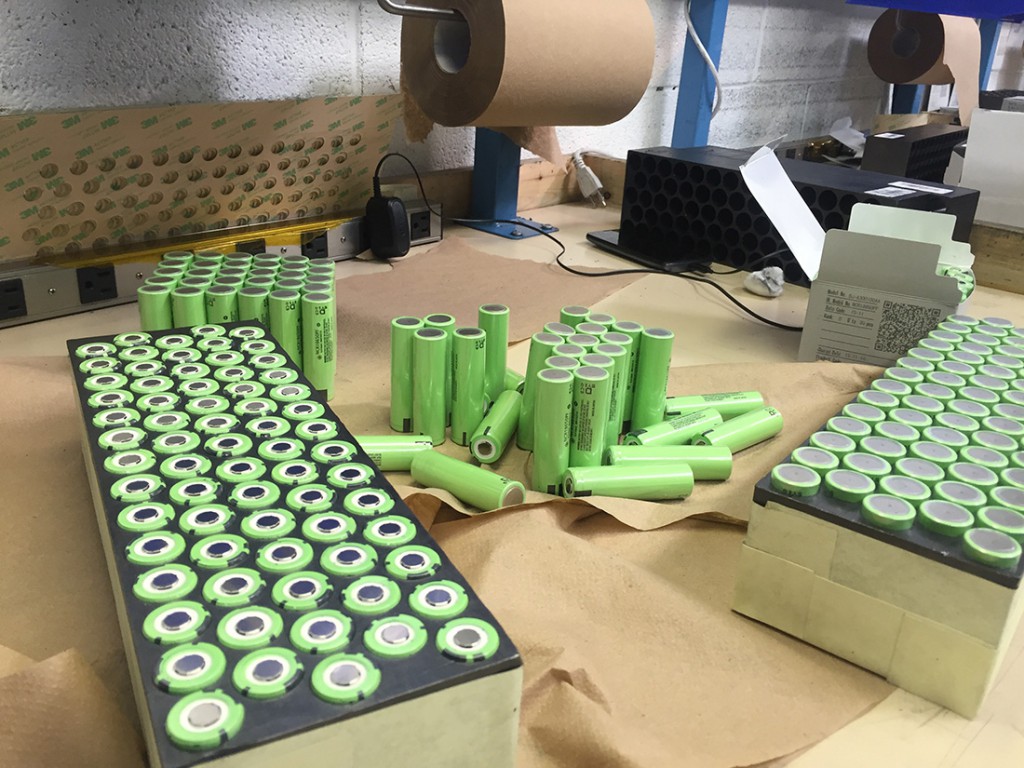 By Kaitlin Schuler A battery production line and warehouse lives in a small building on Chicago’s Southwest Side. It features a main production floor with individual work stations dedicated to creating each product, with storage for shipments and a laboratory where new design ideas and compositions are tested and created. Workers in each area are focused […] 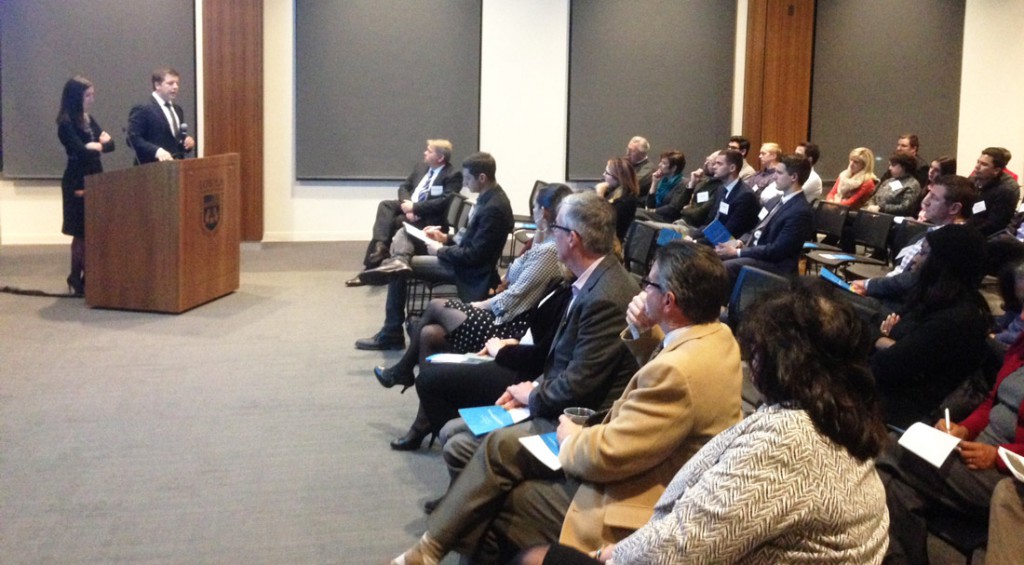 By Lucia Maffei Technology support is the third top-of-mind need among small business owners in the Chicago region, according to an online survey presented on Thursday and conducted by the Chicagoland Chamber of Commerce and the Quinlan School of Business. Companies in any industry and with less than 500 employees filled in a questionnaire about […]