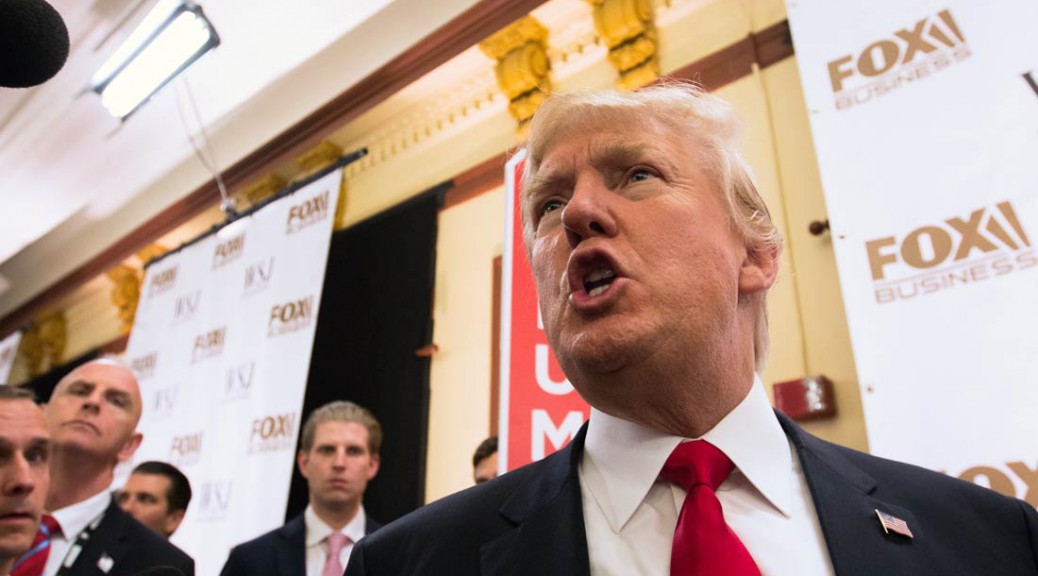 IOWA CITY, Iowa — Timothy Hagle is hounded by reporters every four years for his thoughts on the Iowa caucuses. His analysis of campaign strategy, minute details of candidate demeanor and insight into Iowa life is basically a second job.

The University of Iowa professor, like the rest of us, is shocked by how far Trump has made it. So, speculating about Trump’s vice presidential pick no longer seems ridiculous.

Hagle thinks that person could be one of Trump’s top rivals, Texas Sen. Ted Cruz or  Florida Sen. Marco Rubio.

Hagle anticipates more strategic thinking from Trump in a general election, making a female veep not out of the question. “That would seem to help balance it– help make the deal and sort out the approach to those things,” Hagle said.

If Trump were to choose a woman, Hagle sees South Carolina Gov. Nikki Haley or someone like her as offering the most to the campaign.

Sarah Palin, arguably the sound-bite queen of the 2008 election, wouldn’t be a viable pick for Trump according to Hagle, despite her endorsement a few weeks ago.

Hagle said that Trump needs a credibility factor, not an accompanying act. “The Republicans are going to need to do this. Because if Clinton is the nominee, her experience would make him look bad.”

Photo at top: Donald Trump at a 2015 GOP debate in Milwaukee. (Raquel Zaldivar/MEDILL)