Founder of 1871 envisions the future of Chicago 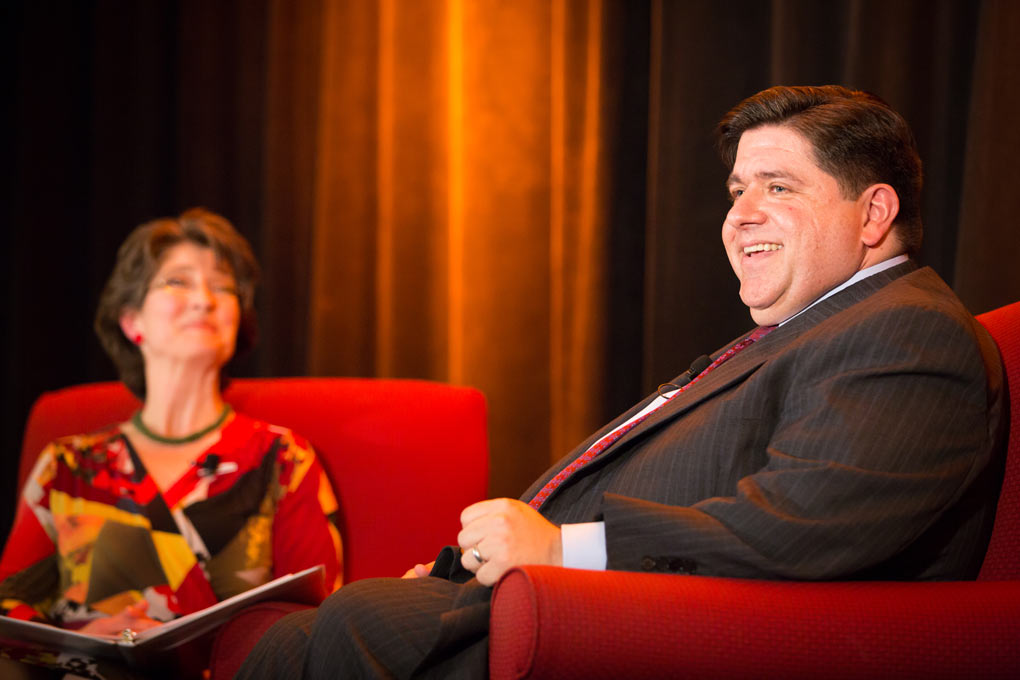 By Yimian Wu The founder of the high-tech incubator 1871, philanthropist J.B. Pritzker, called for risk-taking and revolution to create Chicago’s “next big thing” at the annual luncheon of the Metropolitan Planning Council on Wednesday. “It is the idea that we are willing to take risks that is going to get us the next wave or the next answer. […]

Concrete of the future heals itself 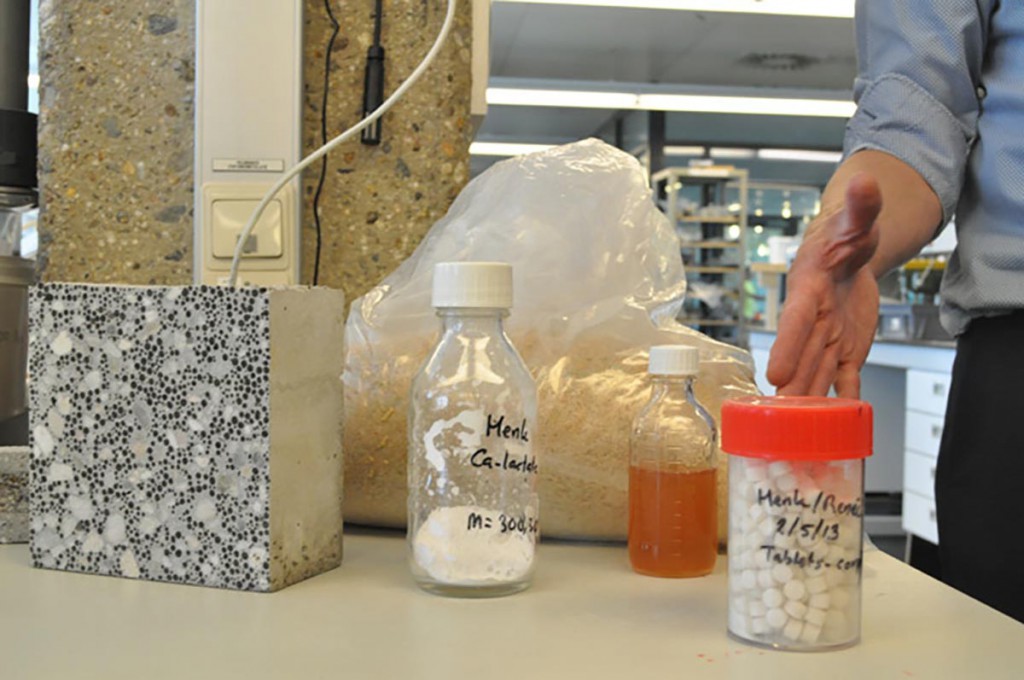 By Meghan Morris This microbiologist uses a non-scientific term to describe his cure for cracking concrete: limestone-pooping bacteria. Henk Jonkers, a professor at Delft University School of Technology in the Netherlands, has created a patented mixture containing bacteria that, when exposed to water, produce limestone that fills microcracks in concrete. If these cracks aren’t filled, […] 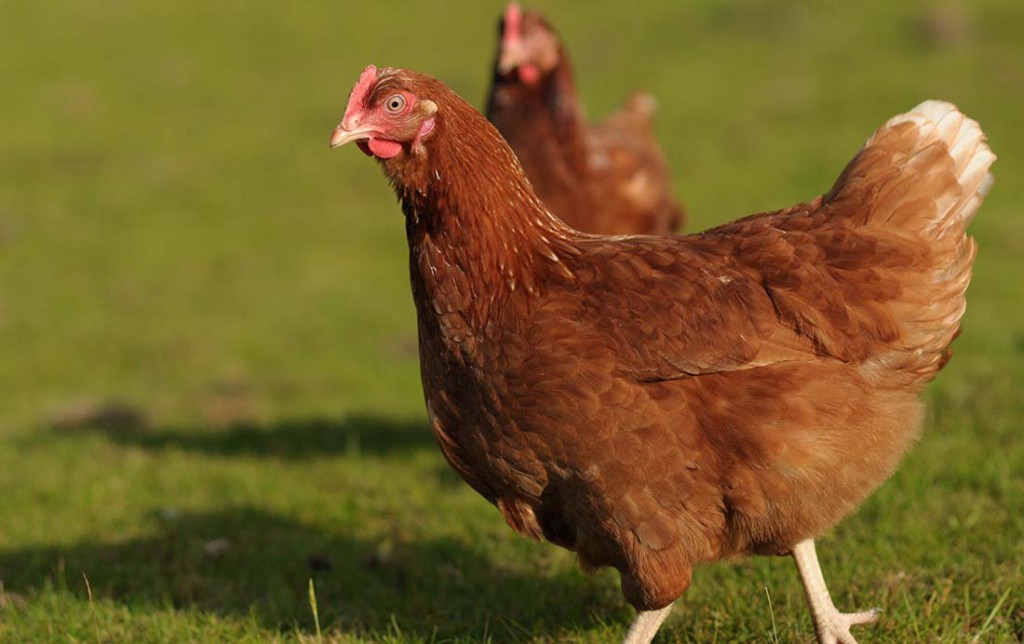 By Traci Badalucco and Christina Bucciere The egg product industry is feeling the effect of the biggest avian flu outbreak in U.S. history more than consumers, so far, as the virus has infected more than 35 million egg-laying hens across the country. The wholesale price of a dozen large eggs nearly doubled since the beginning […] 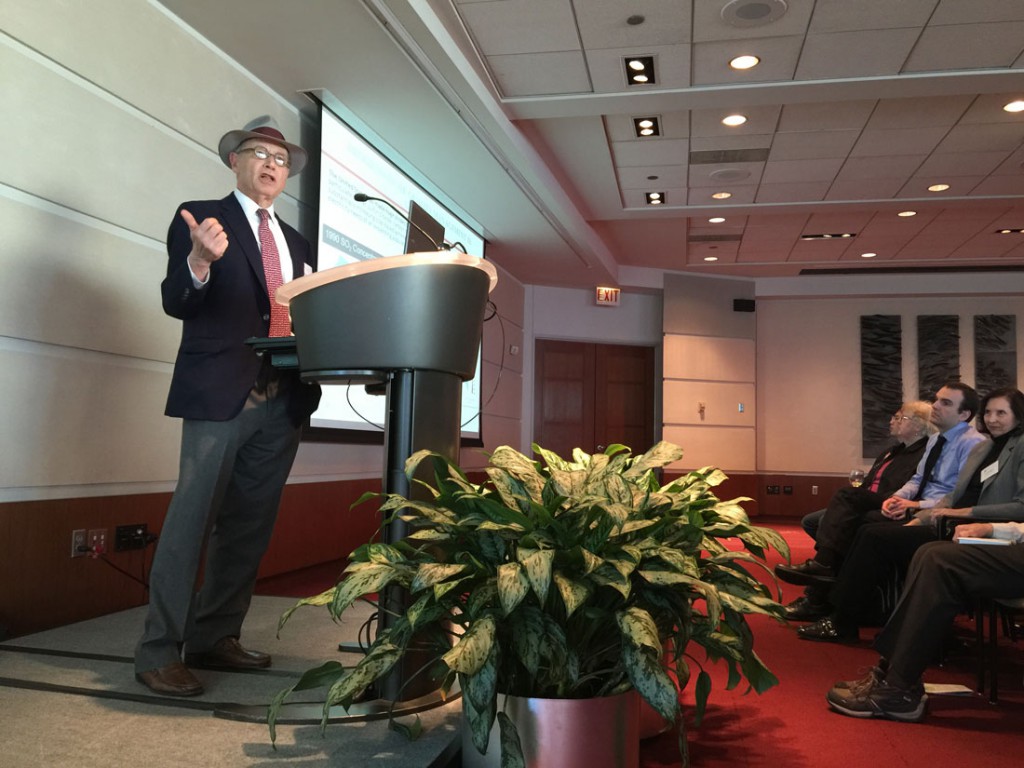 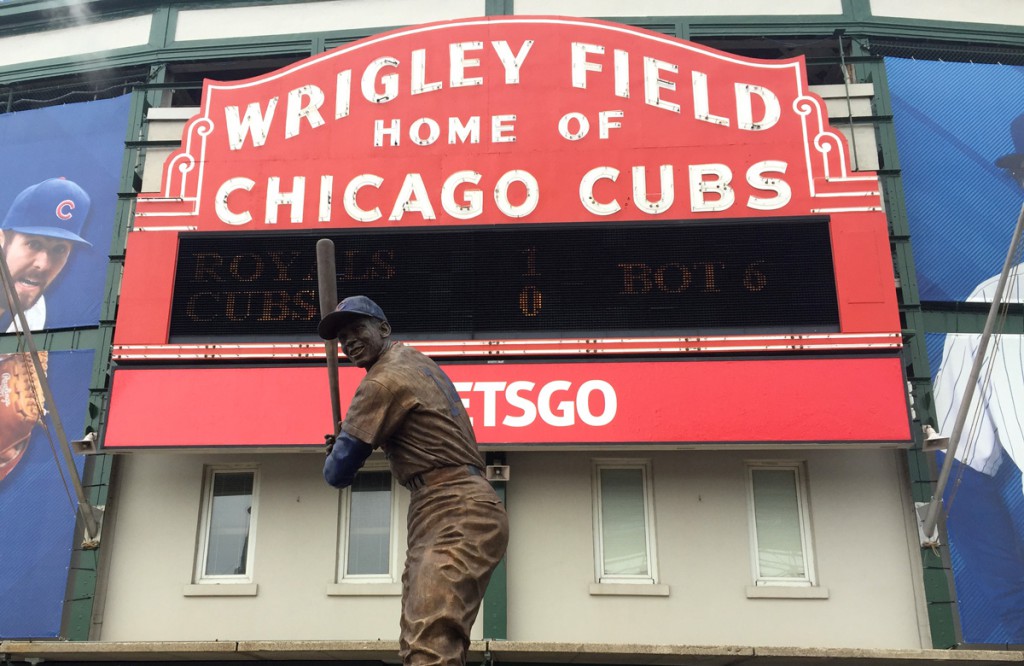 By Hannah Beery In the six years since the Ricketts family acquired 95 percent of the Cubs and Wrigley Field, the battle for surrounding outfield rooftop ownership has rarely ceased and the turmoil continues. One rooftop owner was indicted in March for underreporting attendance and revenue figures to state and local taxing authorities, as well as […]