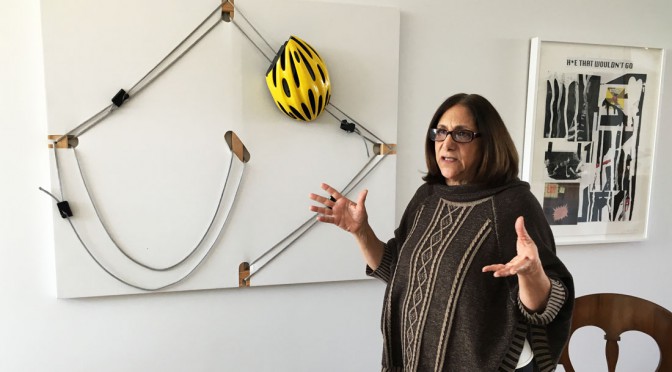 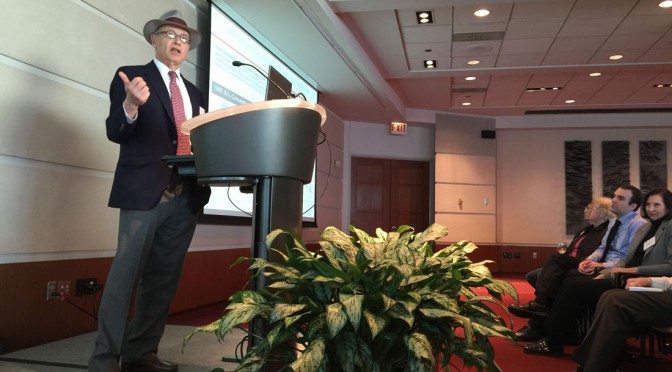 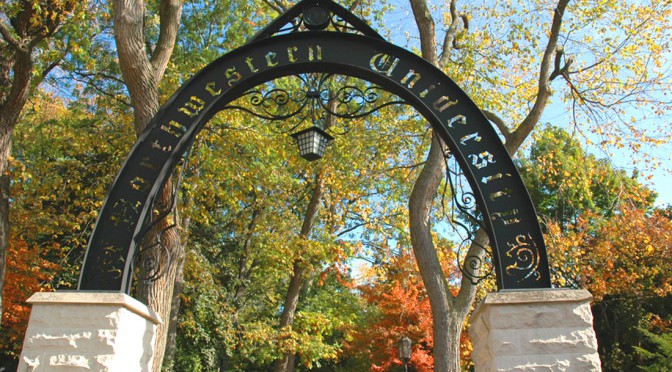 By Lucy Ren Despite scrutiny over hedge funds’ underperformance since the financial crisis, large university endowment funds like that of Northwestern University are still holding on to — if not raising — their stakes in “alternative investments,” which are usually prone to high risk but often perform better than equities. Under the backdrop of soaring global equities […] 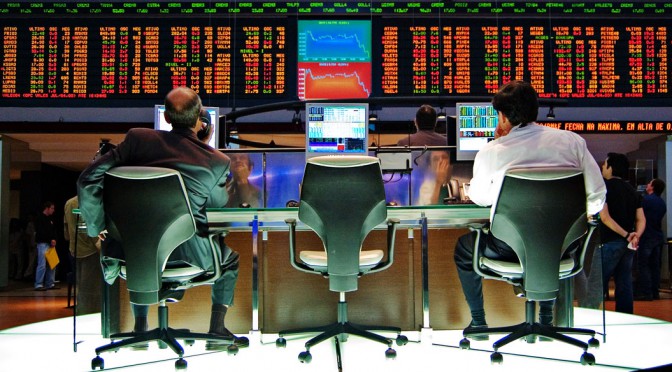 By Lucy Ren Despite recent slowdowns in the Chinese economy’s growth rate and persisting market vulnerability, the Chinese stock market has rallied to a seven-year high. Market experts anticipate greater momentum for growth and interest in the Chinese market despite its irrational nature. In May the Shanghai Stock Exchange Composite Index bounded up 8.3 percent […] 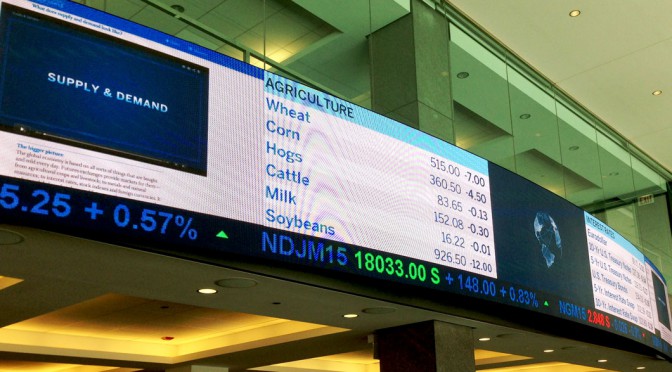 By Lucy Ren Traders are on notice and looking for ways to avoid even the appearance of being market manipulators as prosecutors and regulators crack down on spoofing, an illegal practice that was blamed in part for setting off a “flash crash” in 2010. Spoofing involves pushing a market price in one direction by entering […] 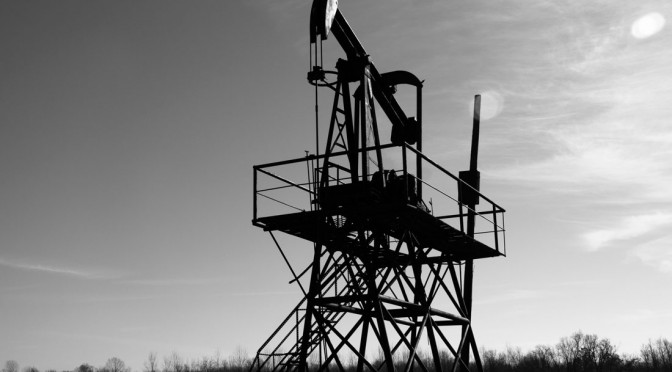 By Lucy Ren Oil exchange-traded funds, a type of marketable security that mostly invest in oil derivatives, has gained immense popularity from recent rounds of oil price swings. However, market experts are still unsettled about whether the rising popularity of oil ETFs could have exacerbated the fluctuations in the price of oil. 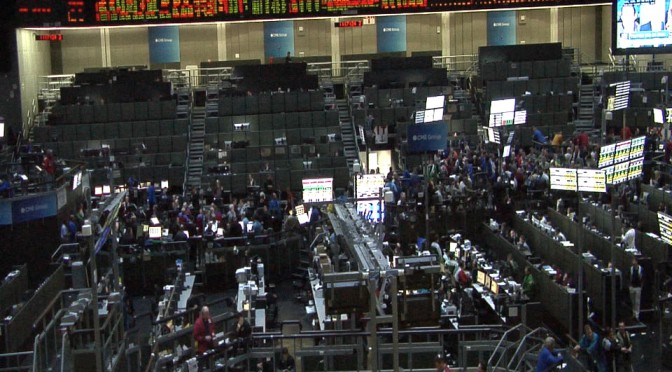 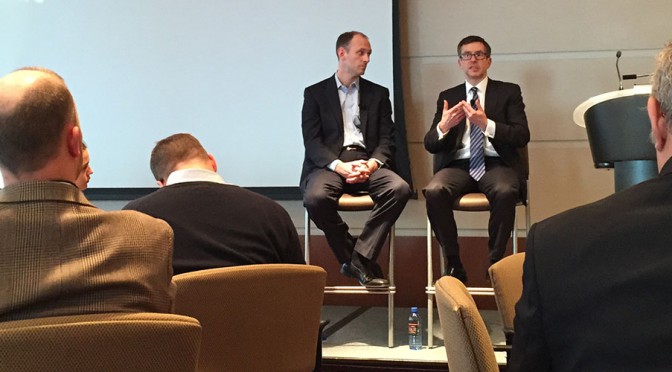 By Lucy Ren and Ryan Sachetta The Federal Reserve is unlikely to raise interest rates before its September meeting and instead will wait into the summer to get a better assessment of the economy before making any decisions, according to two University of Chicago economists. Former Federal Reserve governor and University of Chicago professor Randall […] 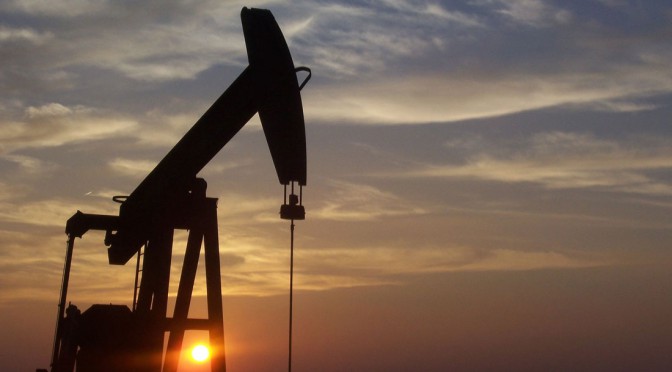 Is it time for portfolio managers to hedge? 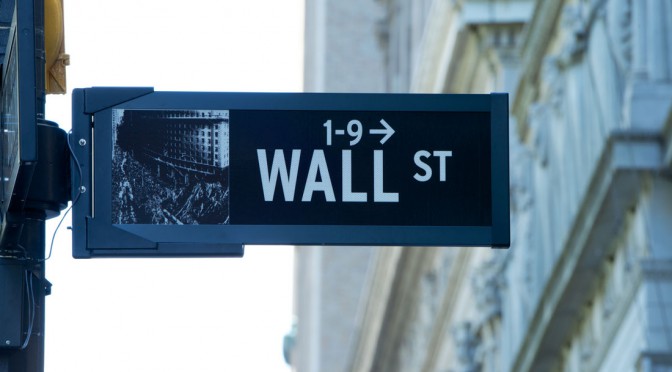 By Lucy Ren Shirley Luo, 29 years old, has been with Goldman Sachs since 2007. A vice president in the distressed-debt trading group, Luo recently quit the prestigious company this year, to join a start-up hedge fund. Luo’s career change is not unique in the investment banking industry. She said six or seven in her […]