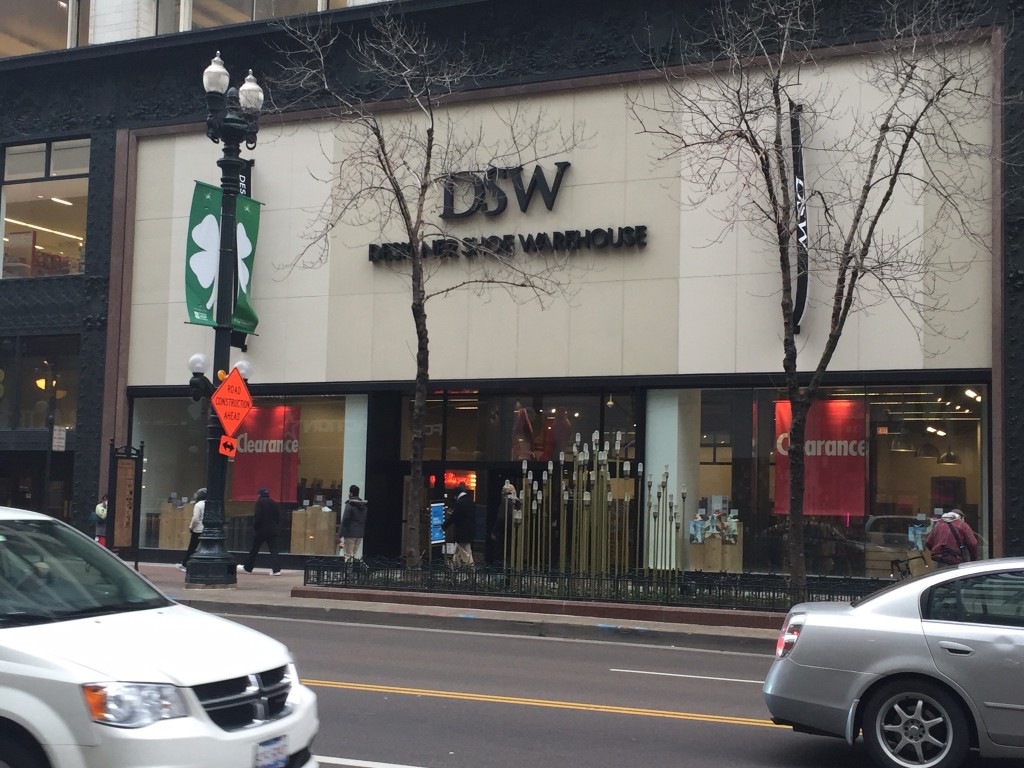 By Alison Martin Despite a steep decline in profit, DSW Inc.’s fourth quarter results beat investor expectations and helped send the company’s share price higher. In the quarter ended Jan. 30, 2016, The footwear and accessories retailer reported its net income as $11.8 million or 14 cents per diluted share, down dramatically from last year’s […]

Sharing stuff? Farmers do it, too 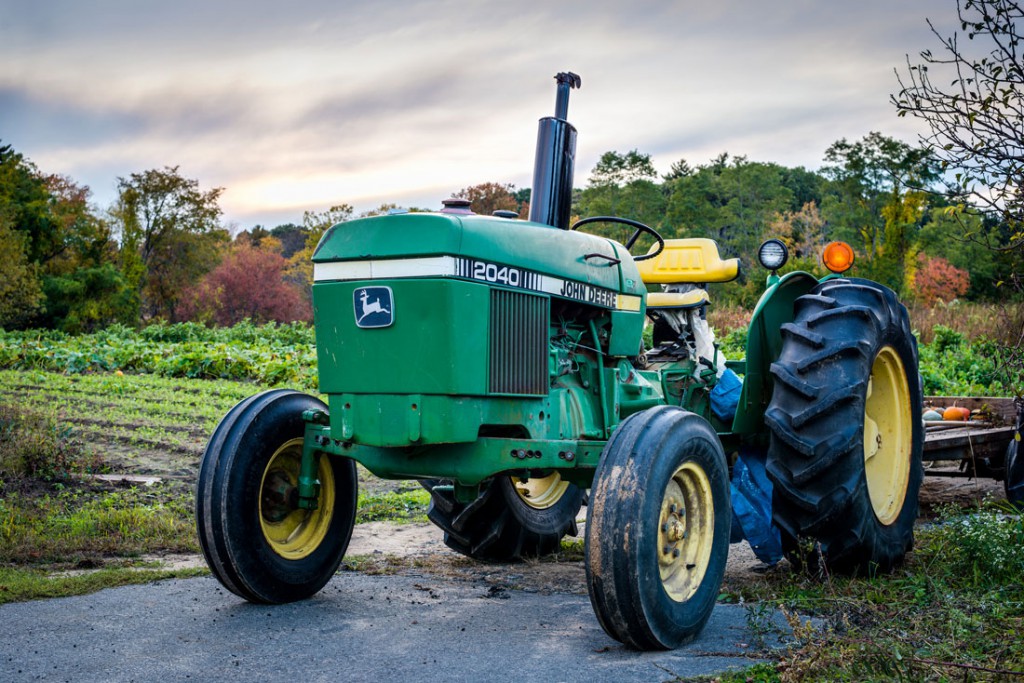 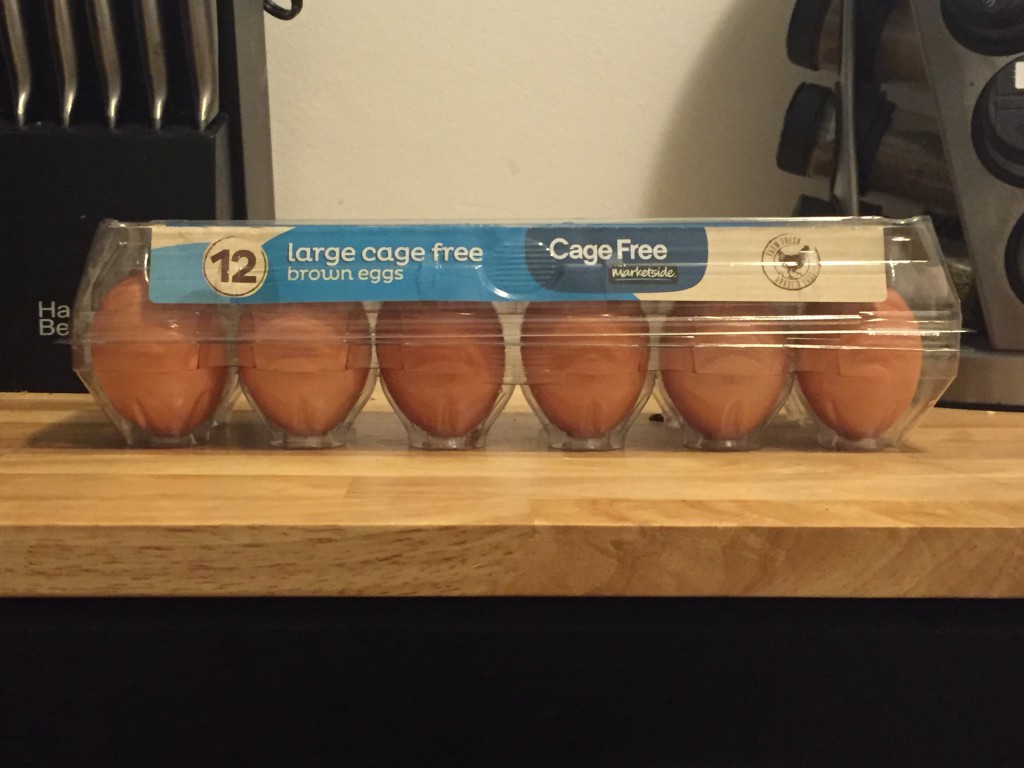 By Alison Martin Cage-free could be the way to be. For grocery chains and fast-food giants, it’s the wave of the future as more and more companies pledge to sell and use only cage-free eggs. Last week, Kroger Co. – the largest supermarket chain in the country – announced 100 percent of its eggs sold […] 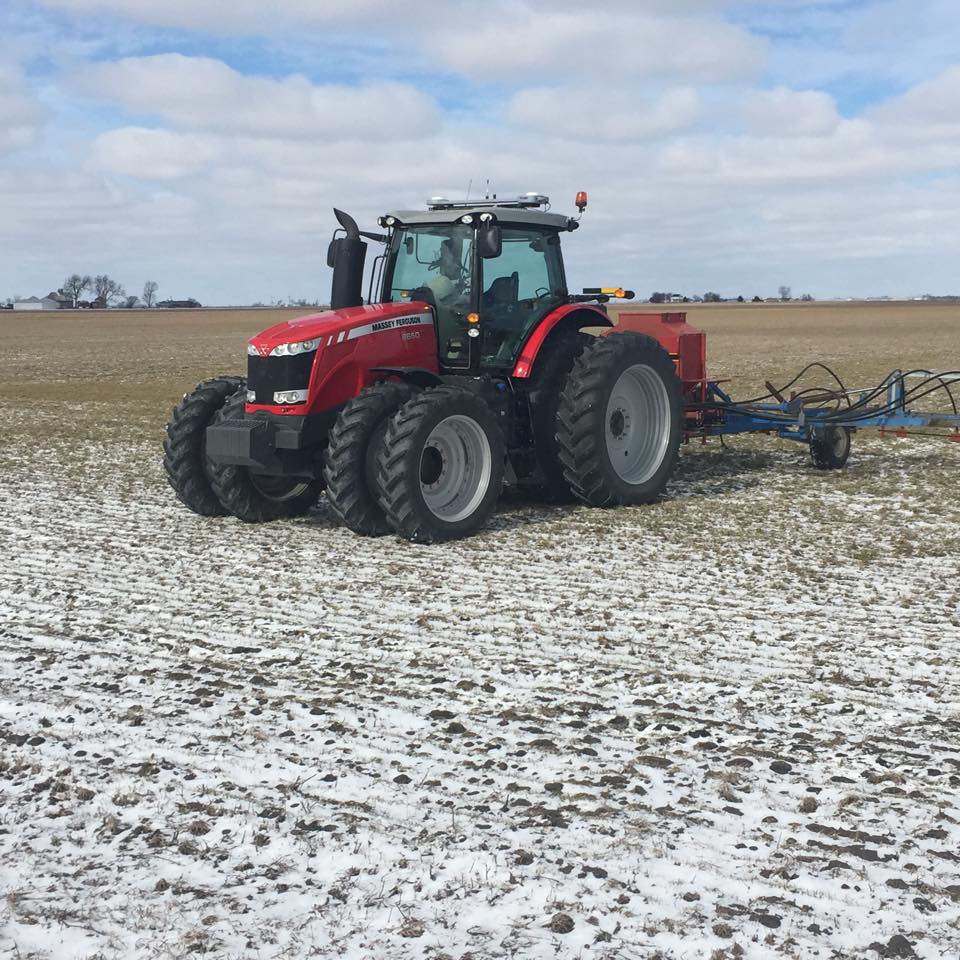 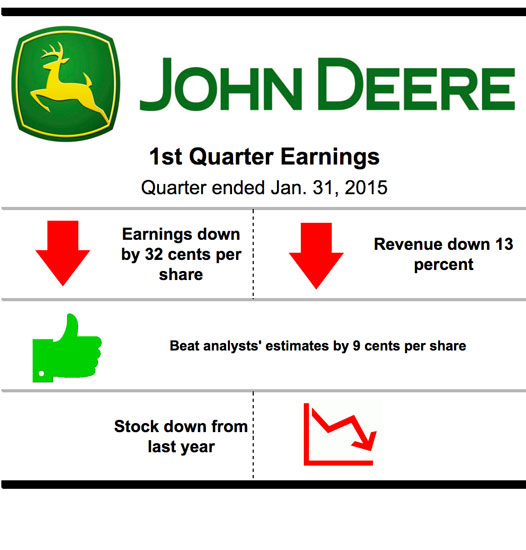 By Alison Martin Deere and Co.’s first quarter earnings handily beat analyst expectations Friday, but Deere shares came under pressure after the agricultural-equipment giant dismayed investors with a downbeat full-year forecast. In the quarter ended. Jan. 31, the maker of iconic green-and-yellow tractors reported its net income of $254.4 million, or 80 cents per diluted […] 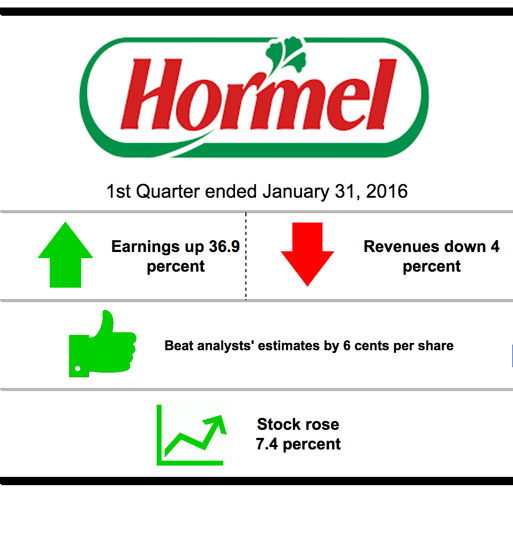 By Alison Martin Hormel Foods Corp.’s shares climbed Tuesday after the food maker turned in stronger than expected fiscal first quarter results. In the quarter ended Jan. 24, the manufacturer of consumer-branded food products reported its net income as $235.1 million or 43 cents per share, up substantially from the year-earlier quarter’s net income of […] 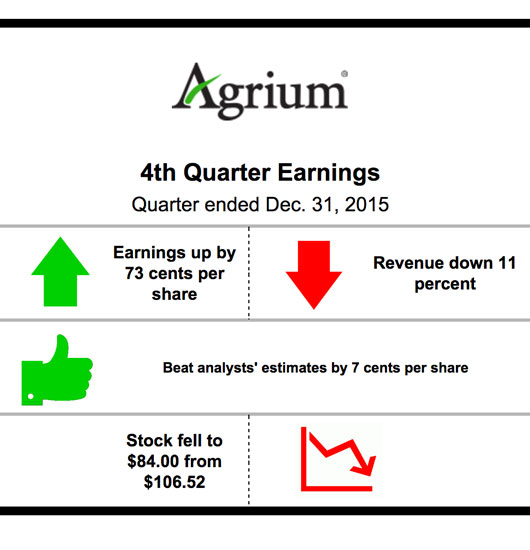 By Alison Martin Agrium Inc said fourth-quarter earnings almost tripled, thanks to impressive operating improvement in its wholesale business unit. In the latest quarter the Canadian fertilizer producer reported net income of $200 million, or $1.45 per diluted share, a substantial increase over its year-ago net of $70 million, or 46 cents per diluted share. The profit surge came even though […]

Dead last: What does it mean for Republicans?

By Alison Martin DES MOINES, Iowa – The caucuses ended. Results came in. Winners claimed victory. Now five other candidates must decide where to put their meager chips – or whether they should cash out. Let’s take a look. Former Florida governor Jeb Bush outspent everyone – Republican or Democrat – in this race. The […]

By Alison Martin ANKENY, Iowa – Risin’ up, one more day on the street. In the early hours of the morning, Florida Sen. Marco Rubio visited his hardworking volunteers at his Ankeny headquarters. After months of phone calls and door knocks, Iowans all over the state would cast their votes, but in the meantime, it was […]

Field of dreams: Ted Cruz, Iowa and the ethanol conundrum 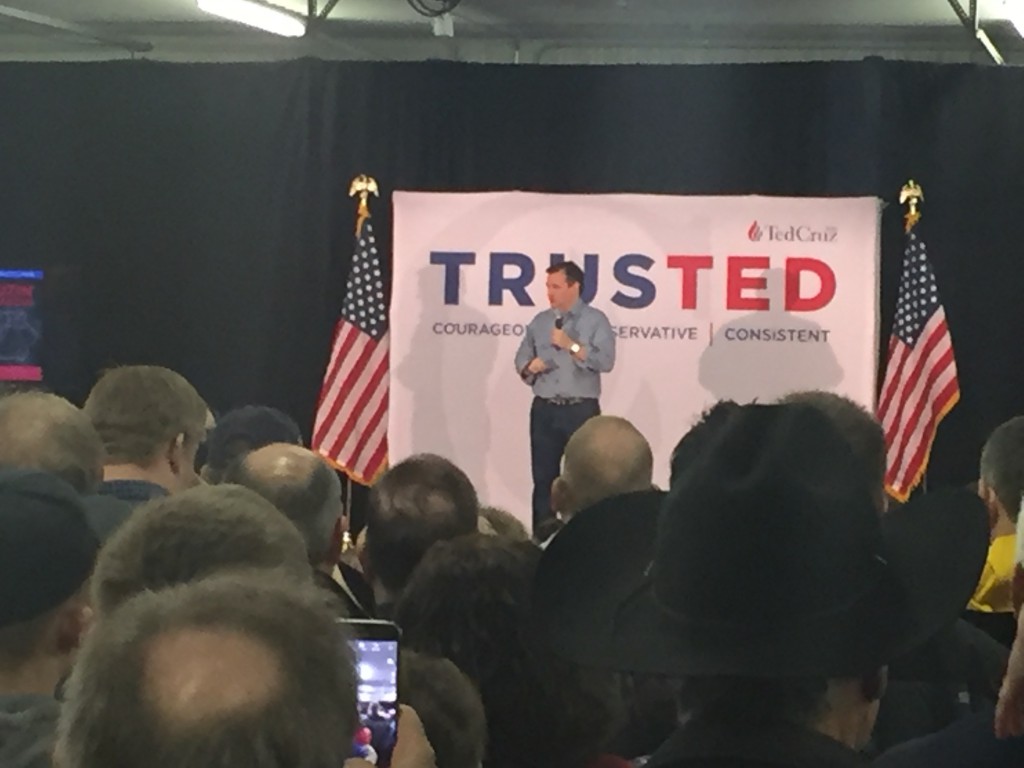 By Alison Martin IOWA CITY, Iowa – It’s not unusual for presidential candidates to pledge loyalty to corn.  It’s not unusual for a few to say no to ethanol subsidies, as Arizona Sen. John McCain did in 2008. But when a Republican candidate vows to repeal the renewable fuel standard and still remains second in […]