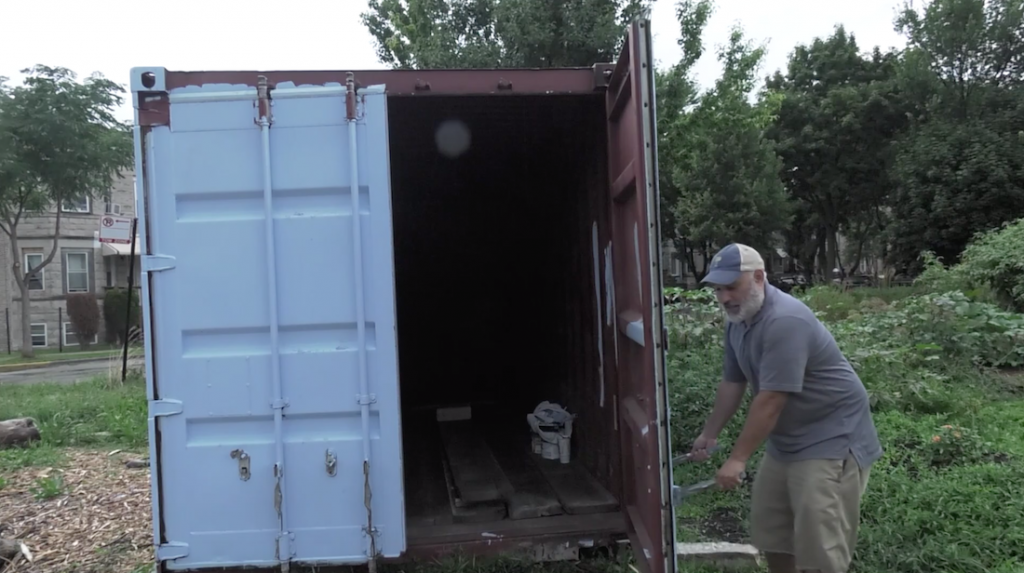 By Nicole Croteau, Max Goodman, Tim Hackett, Shannon Longworth and Karleigh Stone Medill Reports On this edition of Chicago News Report: Are recreational marijuana shops opening on Michigan Avenue, a fatal fire on the South Side and a new project is popping up in Lawndale. Photo at top: Future container museum in Lawndale. (Nicole Croteau/MEDILL) 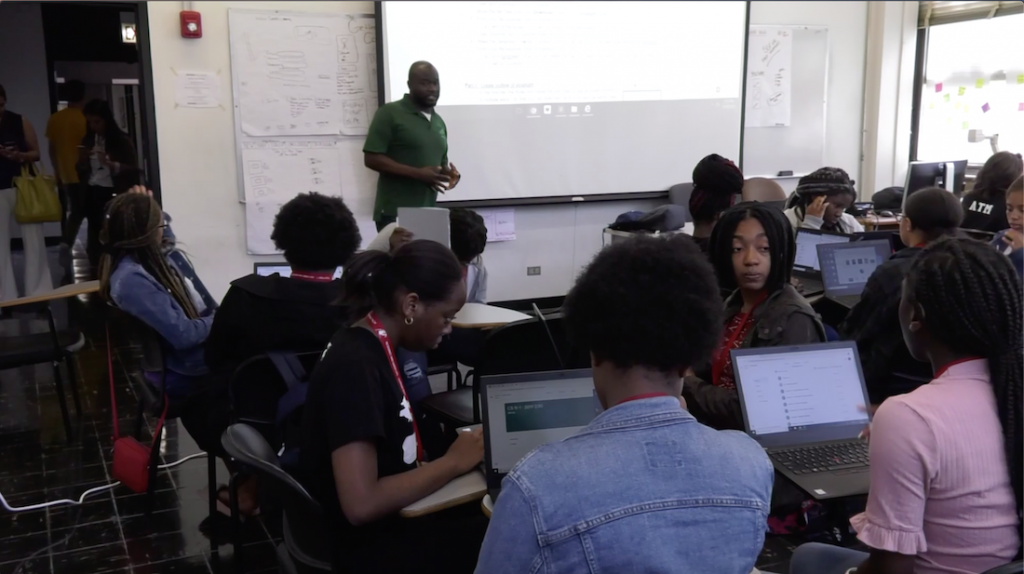 By Nicole Croteau, Max Goodman, Tim Hackett, Shannon Longworth and Karleigh Stone Medill Reports On this episode of Chicago News Report: A devastating fire in the Austin neighborhood left six people injured. What you need to know ahead of the Democratic debate. And a new education program is hitting the city. Photo at top: The […] 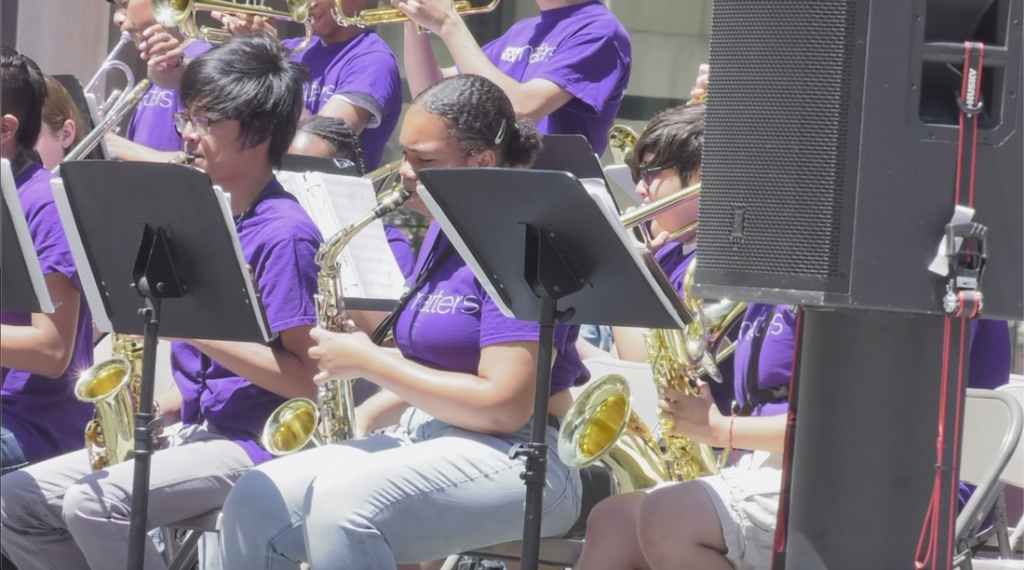 By Nicole Croteau, Max Goodman, Tim Hackett, Shannon Longworth and Karleigh Stone Medill Reports On this episode of Chicago News Report: High waves create hazardous conditions on Lake Michigan causing beaches to be shut down throughout Chicago. After School Matters, a program that continues throughout the summer, is allowing teens to be immersed in the […] 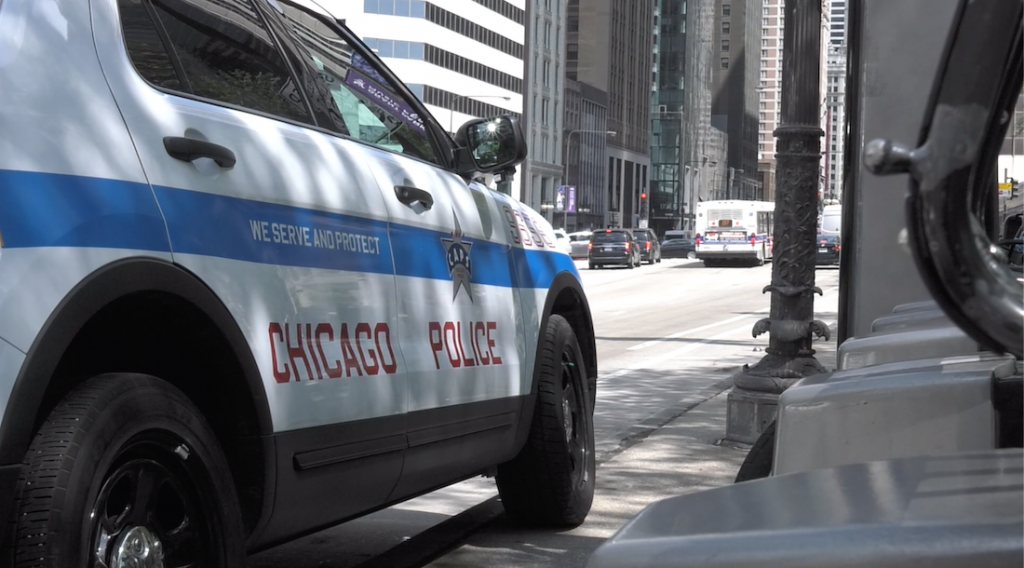 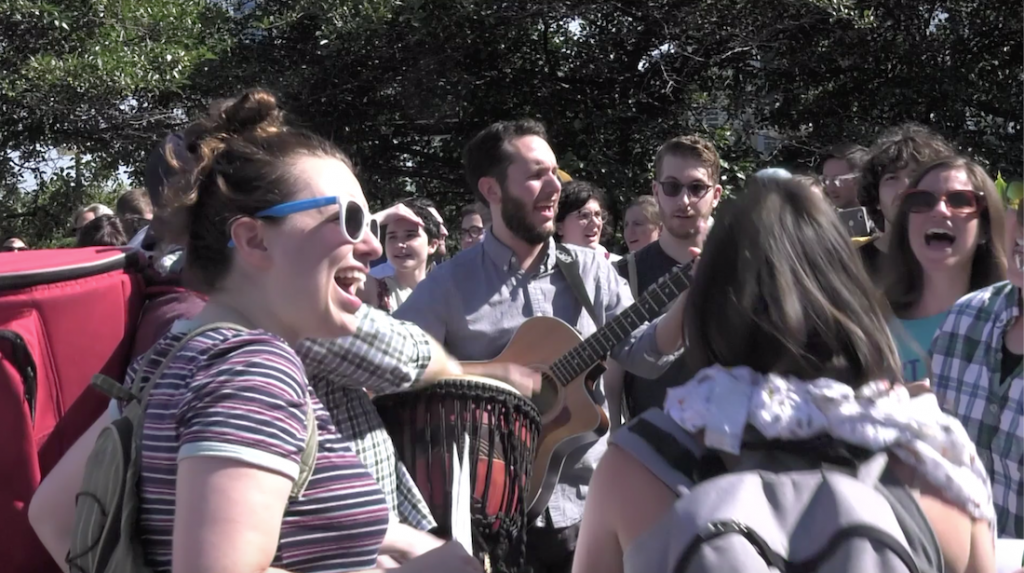 By Nicole Croteau, Max Goodman, Tim Hackett, Shannon Longworth and Karleigh Stone Medill Reports This week on Chicago News Report, we discuss the Jewish community rallying to end ICE, the gun violence surrounding Independence Day weekend and the CTA finalizing plans for baby-on-board buttons that they hope to be adding to the L. 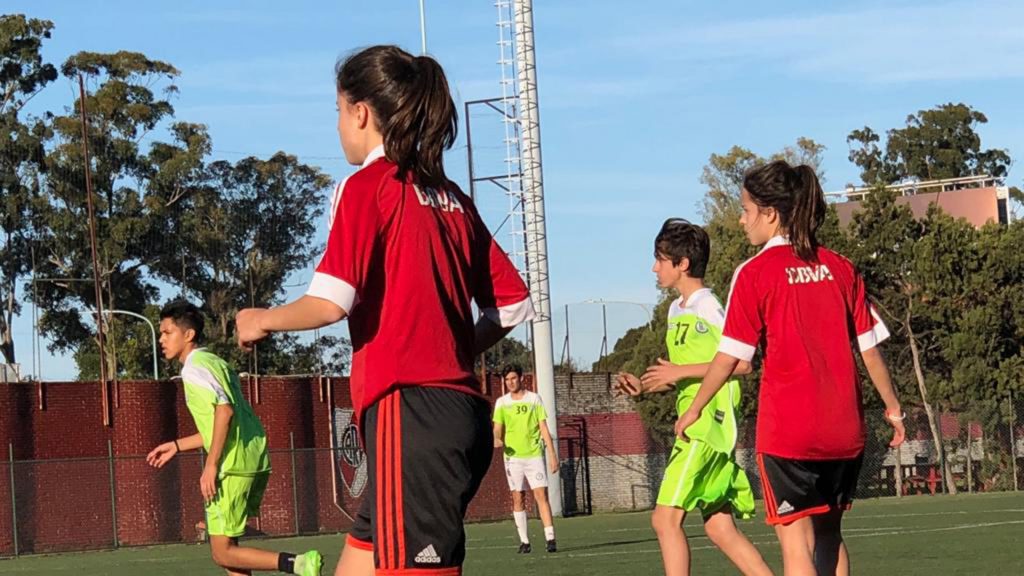 By Nicole Croteau and Shannon Longworth Medill Reports BUENOS AIRES — Since before they entered elementary school, twin sisters Emilia and Delfina Zolesio Fernández Blanco have wanted to play soccer — the male-dominated, quasi-religion in their native Argentina.  At age 12, they had earned spots on a great team, playing with boys at a Buenos […] 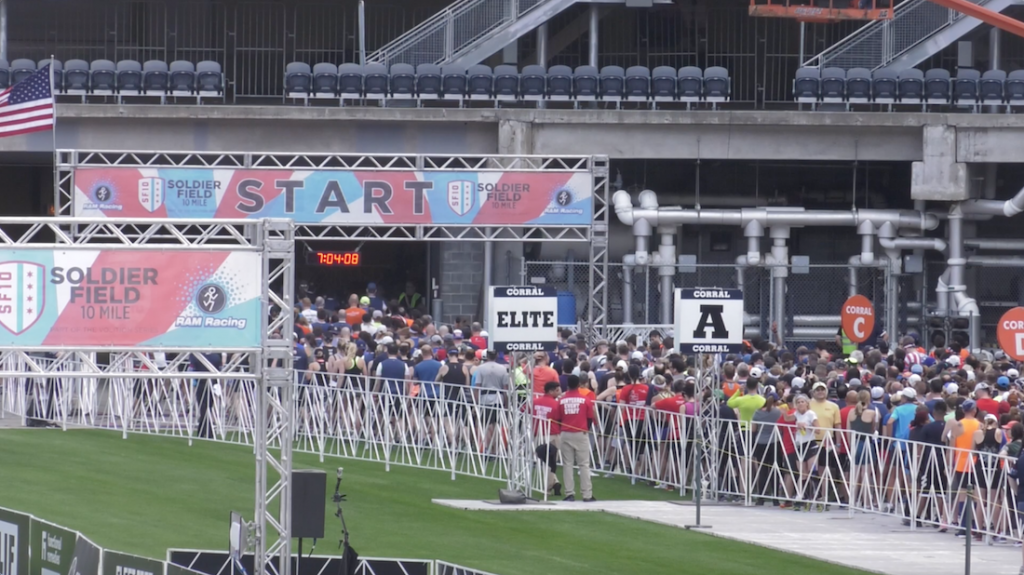 By Nicole Croteau Medill Reports Kicking off the start of running season, RAM Racing held its Soldier Field 10 Mile race where runners start and finish at the 50 yard line. The annual race on Memorial Day weekend is open to all runners at all levels. Starting on the famous field, the course then guides […] 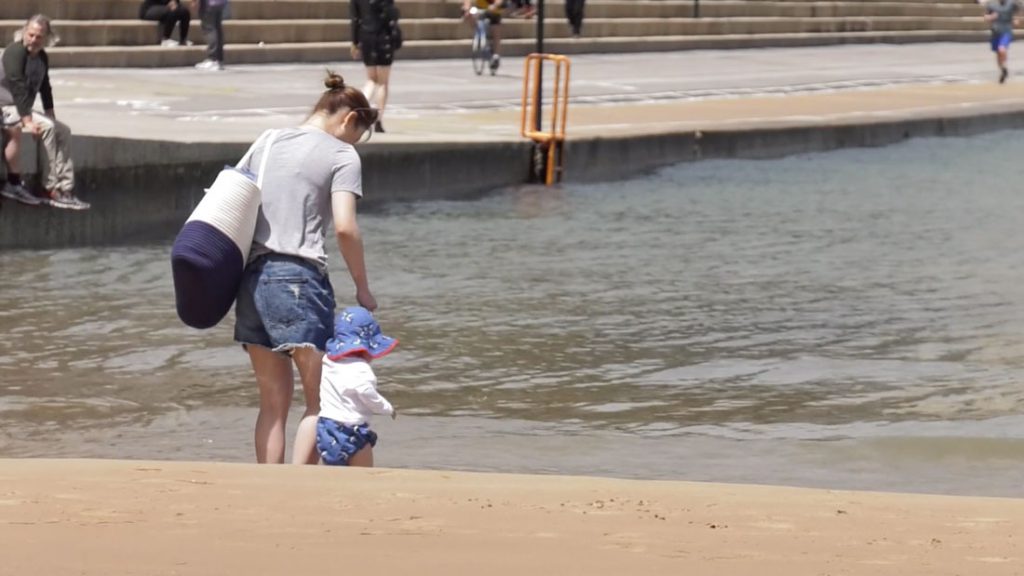 By Nicole Croteau Medill Reports Chicago officials met Wednesday to discuss water safety and drowning prevention as summer approaches and the city’s pools open up for the season. Drowning is the second highest cause of accidental death for U.S. children between the ages of one and 14, according to the World Health Organization. 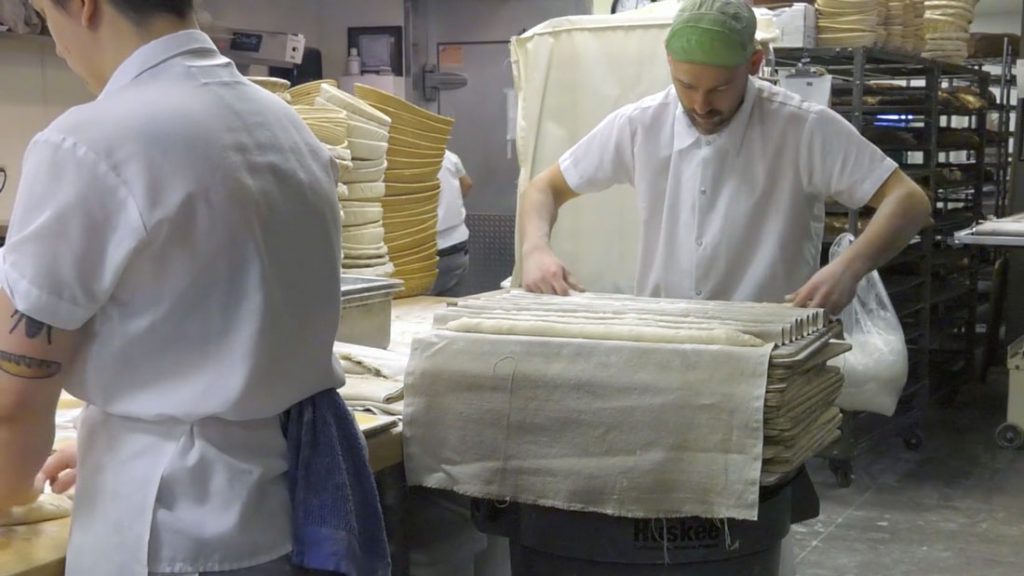 By Nicole Croteau Medill Reports In the old parable, the sheep go to heaven; the goats do not. But at Reverse the Kerrs farm in Elgin, the goats are getting closer to nirvana. Original Goat Yoga  has come to the farm, where 10 baby goats join owner Danielle Kerr’s weekly classes. It’s the first Chicago-area […]