The per-share results landed 4 cents short of the $1.59 analysts surveyed by Zacks had been expecting from the cookware and home furnishings company.

Earnings declined even though the company’s top line bumped higher by 2.9 percent to $1.59 billion from $1.54 billion a year earlier; the latest quarter’s revenue was lower than the $1.62 billion analysts had been anticipating.

The California company released its year-end results after the market closed Wednesday evening. On Thursday, shares of Williams-Sonoma – which have declined significantly over the past twelve months – were trading down $3.84, or 6.5 percent, at $55.64.

END_OF_DOCUMENT_TOKEN_TO_BE_REPLACED

Construction of new homes jumped unexpectedly in February to their highest level in five months, bolstered by a spike in single-family home-building.

The leap in February was helped as builders broke ground on a seasonally adjusted 822,000 single-family homes. This was the most since November 2007, in the last days of the housing boom.

Building of single-family homes was 7.2 percent above January’s 767,000 annualized rate, and up 37 percent from one year ago.
END_OF_DOCUMENT_TOKEN_TO_BE_REPLACED

By Sony Kassam and Sarah Very

Three University of Chicago graduates want to change the way people think about health in the workplace.

Frustrated by the lack of affordable and accessible workplace fitness options during their summer internships and post-graduate jobs, Arnav Dalmia, Shivani Jain and Ryota Sekine decided to take matters into their own hands.

“[Our jobs] had involved sitting for six to eight hours a day, and it was affecting our health,” said Sekine, now the chief operating officer at newly-formed Fitness Cubed Inc. “We started looking at solutions. There were standing desks and treadmill desks, but they cost upwards of $1,000 to $2,000. Right out of college, we didn’t have the salary to afford those things. That’s when we thought we had to create something.”

In 2012, the three friends developed an idea for Cubii, the “first- ever” smart under-the-desk elliptical machine.
END_OF_DOCUMENT_TOKEN_TO_BE_REPLACED

Despite a one-time charge that stifled its bottom line, Black Diamond Inc. turned in results Monday that bested Wall Street estimates, and unveiled plans for a major corporate restructuring.

The Salt Lake City, UT-based maker and marketer of equipment and apparel for climbing, mountaineering, backpacking and skiing reported a loss of $20.7 million, or 64 cents per diluted share, compared to a loss of $86,000, or less than a penny per share, in the year-earlier period.

Sales in the fourth quarter dipped four percent to $44.1 million, compared to $46 million in the same year ago quarter. This beat analysts’ consensus estimate of $38.9 million.

The company’s adjusted results, excluding certain expenses like restructuring and transaction costs, increased to $0.6 million, or 2 cents per diluted share, up from a loss of $0.5 million, or 2 cents per diluted share, in the fourth quarter of 2014. The latest quarter’s adjusted per-share results beat by three cents the one cent per share loss that analysts from Zacks were expecting.
END_OF_DOCUMENT_TOKEN_TO_BE_REPLACED

By Sarah Very and Sony Kassam

Little did they know they would become best friends and business partners – founding their own Bohemian restaurant and taking its annual revenue to $2.6 million in under two years.

Embellished with brightly colored tiles and European-inspired decor, River North’s Bohemian House earned a Michelin Bib Gourmand within just a year of opening. With an average of 175 customers per day on weekdays, and 250 per day on weekends, Boho has created a name for itself in Chicago’s food scene.
END_OF_DOCUMENT_TOKEN_TO_BE_REPLACED 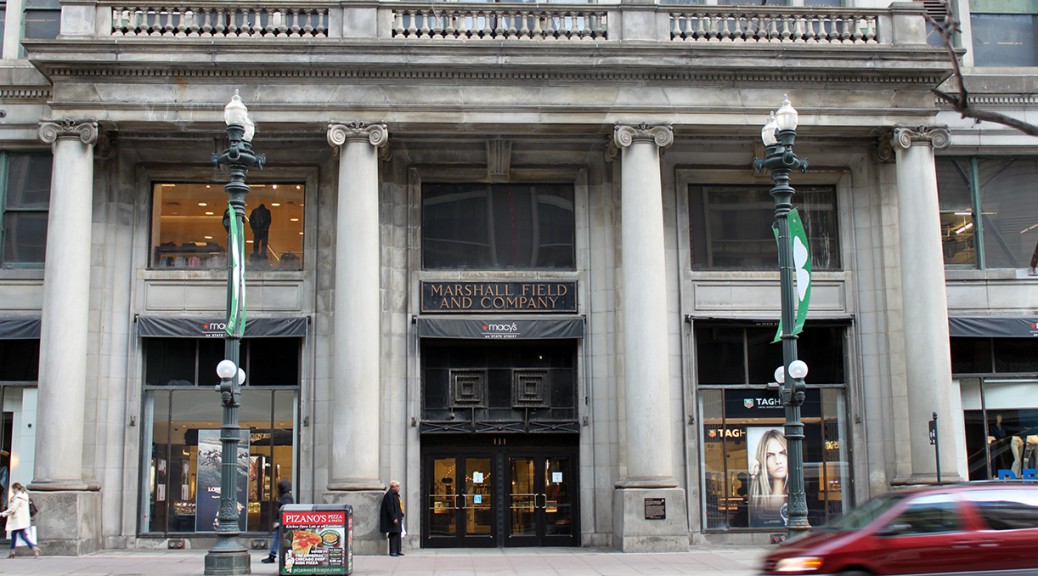 Sales in the quarter were down 5.3 percent to $8.87 billion from $9.36 billion in the year-ago period.
END_OF_DOCUMENT_TOKEN_TO_BE_REPLACED

While easing energy costs kept consumer prices in check last month, inflation rates for goods other than food and energy moved higher in January – raising questions as to how the Federal Reserve will respond.

The Bureau of Labor statistics said Friday that the Consumer Price Index remained unchanged in January on a seasonally adjusted basis, up from the 0.1 percent drop analysts surveyed by Bloomberg were expecting.

“Core inflation,” however, which excludes the often volatile food and energy categories, rose a surprising 0.3 percent in January – the largest gain since March 2006, and above Bloomberg analysts’ expectations of 0.2 percent. The increase comes after a 0.2 increase in December 2015, as well as a December decision by the Fed to raise short-term interest rates.

The hike in core CPI was largely due to an increase in medical care and shelter prices, which swelled by 0.5 percent and 0.3 percent, respectively. Apparel was also on the rise, up 0.6 percent despite recent downturns.
END_OF_DOCUMENT_TOKEN_TO_BE_REPLACED 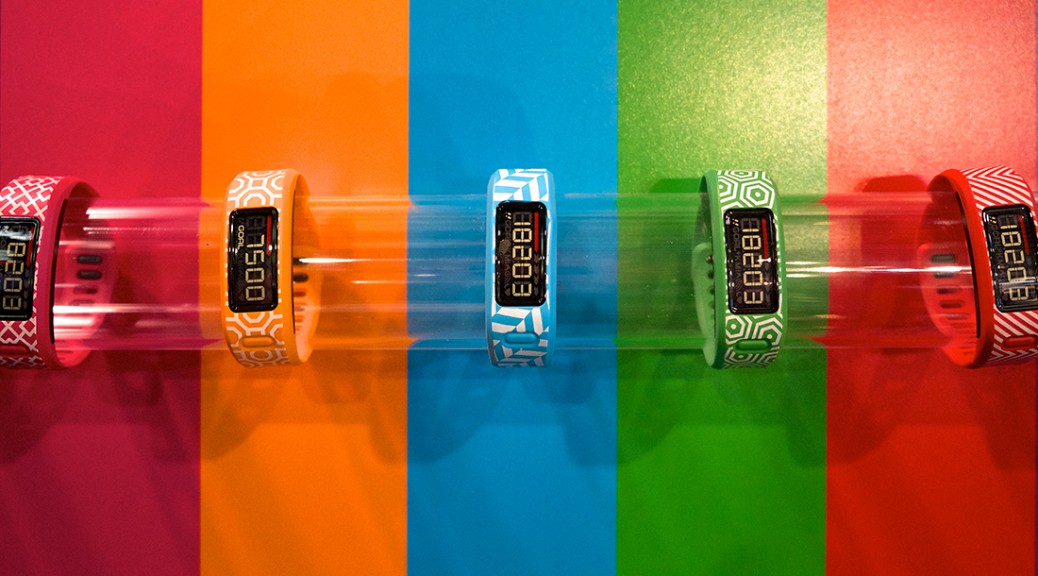 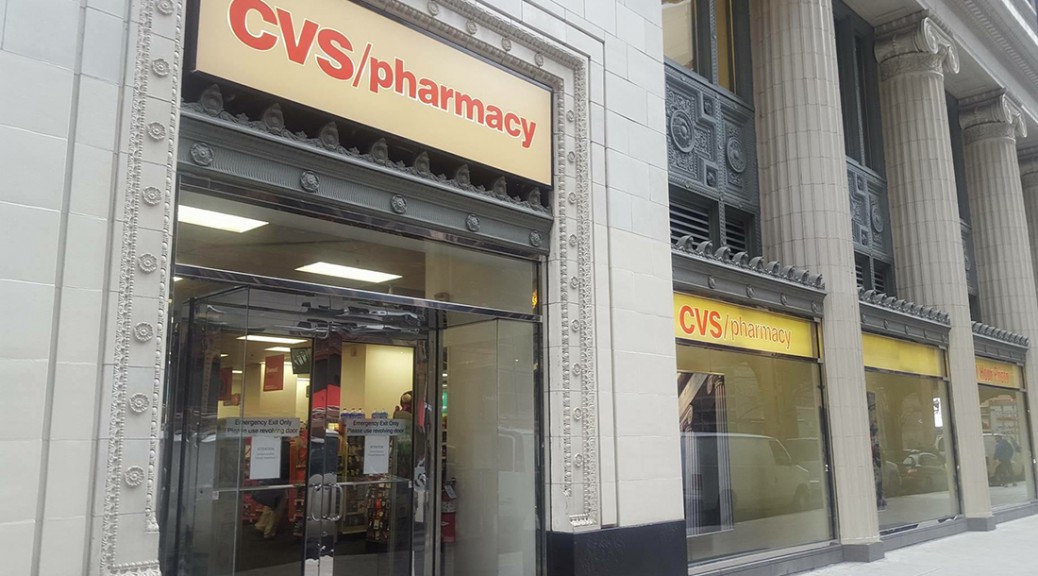 Excluding special items, CVS listed adjusted earnings per share of $1.53, up from an adjusted $1.21 in the year-earlier quarter. Revenues surged to a record $41.15 billion, up 11 percent from $37.06 billion.

A majority of analysts surveyed by Bloomberg — 21 out of 30 — rate Zimmer Biomet stock a buy based on expected merger synergies and an increasingly aging and overweight population in need of artificial limbs and implants. In a press release, the company reported anticipated net annual synergies of $135 million in the 12 months post-acquisition.
END_OF_DOCUMENT_TOKEN_TO_BE_REPLACED