By Aisha I. Jefferson

More than 3,500 people started arriving as early as 4:30 a.m. Saturday at St. Sabina Church in the Auburn Gresham community for a chance at fame as an extra in Spike Lee’s new film “Chiraq.”  END_OF_DOCUMENT_TOKEN_TO_BE_REPLACED 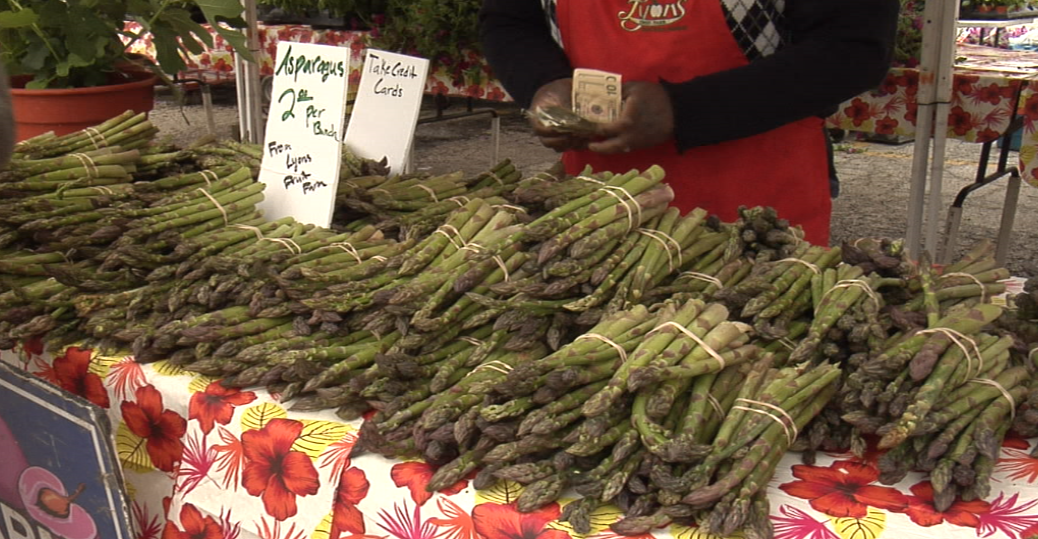 It was opening day for the season. Guida said the Evanston market is worth the drive because of the customers. END_OF_DOCUMENT_TOKEN_TO_BE_REPLACED 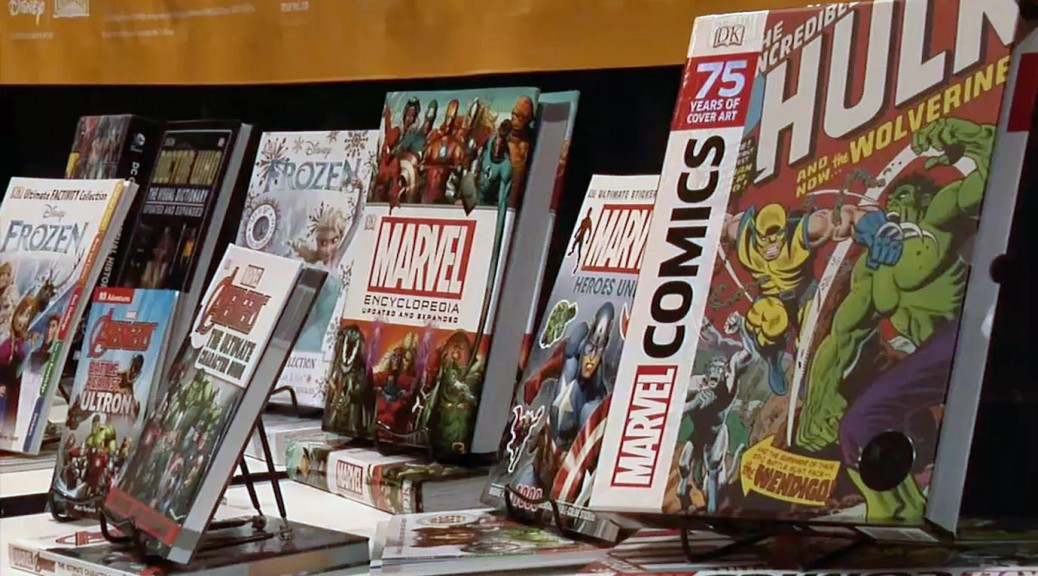 Comics have become more popular than ever. With “The Avengers 2 — Age of Ultron,” to release in theaters on May 1, the trend doesn’t seem about to stop any time soon. The business has evolved into a multibillion-dollar venture and heroes such as Captain America, Hawkeye or Iron Man have dominated mainstream entertainment for the past five years.

END_OF_DOCUMENT_TOKEN_TO_BE_REPLACED 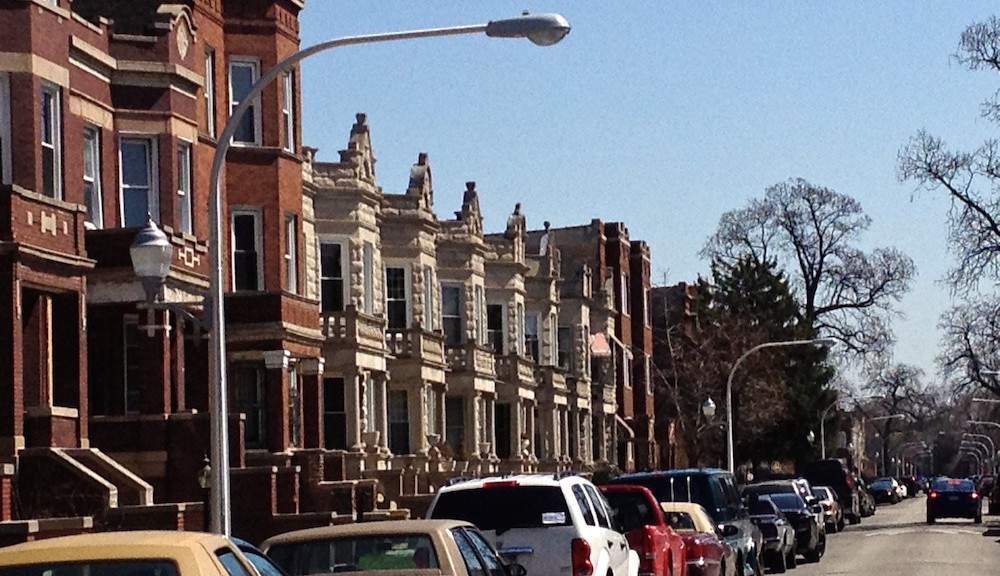 Phoebe Tollefson
For The West Side Source

He is tall and his gait is easy. Aviators block the morning sun and a black jacket hangs from his shoulders. Without looking, he points his lighted cigarette toward the AME Church behind him.

“Back there on the same block with St. Paul – when we first moved here – there was a small butcher shop. There were plenty of businesses like that up and down both Pulaski and Cermak.”

He takes a puff.

“That went away. The riot in ’68 pretty much pushed everyone else out, anybody who was trying to stick with it. The riots were like the nail in the coffin.”

END_OF_DOCUMENT_TOKEN_TO_BE_REPLACED 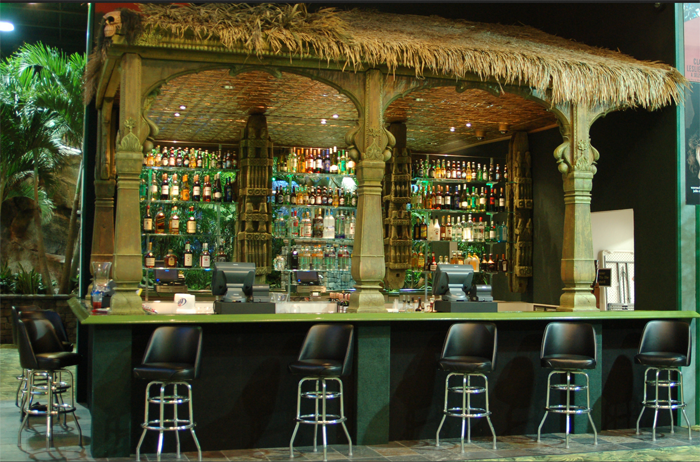 Naperville moviegoers can still catch the latest blockbuster with a meal at Hollywood Palms, now under a new operator.

The eight-screen movie theater and restaurant, open since 2009, changed ownership twice in the last month after Chapter 11 bankruptcy proceedings. The building’s landlord, New York-based Brixmor Property Group Inc., bought the enterprise for about $2 million on April 11. Brixmor then sold the theater business April 29 to Star Cinema Grill, a dine-in movie theater company based in Texas. The new owner declined to name the purchase price.

Yet behind the smooth operation of the theater during these changeovers, there is legal and financial tumult playing out in various courts, with problems for both the business and its former owner. END_OF_DOCUMENT_TOKEN_TO_BE_REPLACED 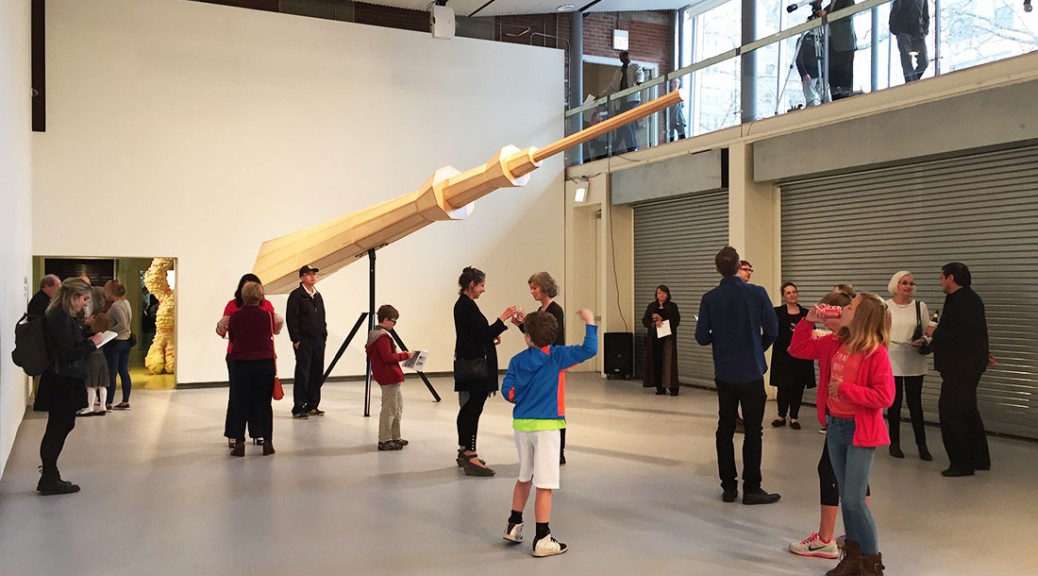 “What’s going to happen when we’re gone and they break open this box? What’s going to be peoples’ reactions,” said Juan Giraldo, a photography student at Columbia College Chicago.

Giraldo and more than 300 art enthusiasts turned out recently  week to see the unveiling of a multi-million dollar expansion project, including the time capsule box and three new exhibitions at the Hyde Park Art Center on Chicago’s south side. END_OF_DOCUMENT_TOKEN_TO_BE_REPLACED 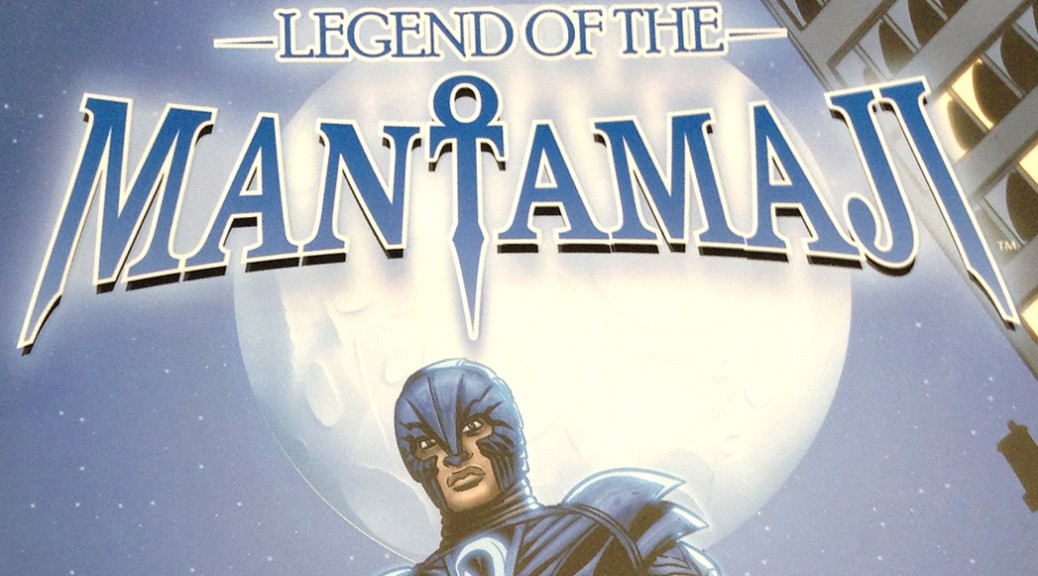 By Aisha I. Jefferson

You’ve heard of Superman, Iron Man and the Incredible Hulk, Eric Dean Seaton hopes to add a black superhero to the list.

He recently showcased his three-volume graphic novel series at the Chicago Comic and Entertainment Expo.
END_OF_DOCUMENT_TOKEN_TO_BE_REPLACED 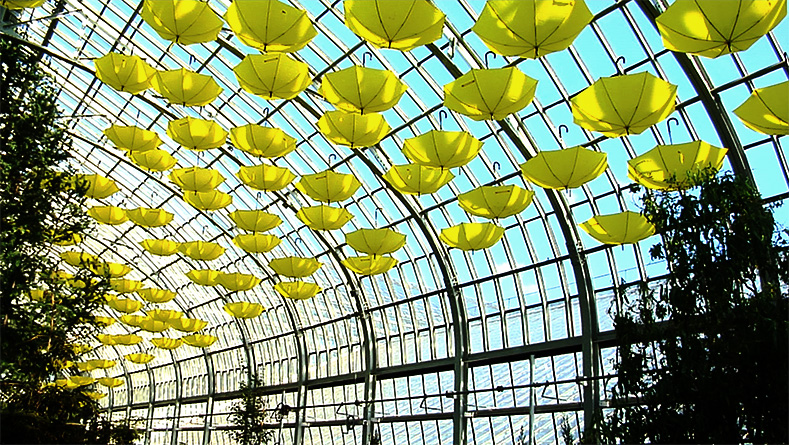 It was early evening on June 30, 2011, when ominous dark clouds rolled into the skies, bringing with them severe thunderstorms that caught everyone by surprise. Lightening struck skyscrapers like The Willis Tower but the real casualty was The Garfield Park Conservatory.

Golf-ball sized hail destroyed over 50 percent of the glass pane facade, which forced the historic site to close off many sections of it’s glassed landscape.

Eunita Rushing, president of The Garfield Park Conservatory Alliance, will never forget the moment she saw the conservatory in pieces.

END_OF_DOCUMENT_TOKEN_TO_BE_REPLACED 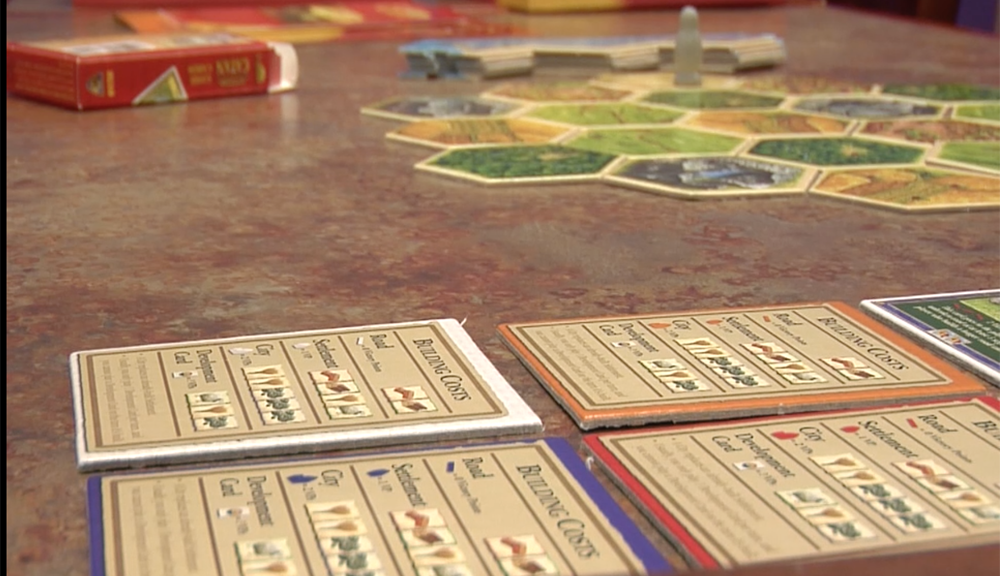 Board games have come a long way from Monopoly.

What used to be a niche hobby has turned into a thriving subculture, with packed BYOB game nights across the city. This gaming resurgence is bringing younger gamers around tables even as video game sales climb higher.

END_OF_DOCUMENT_TOKEN_TO_BE_REPLACED 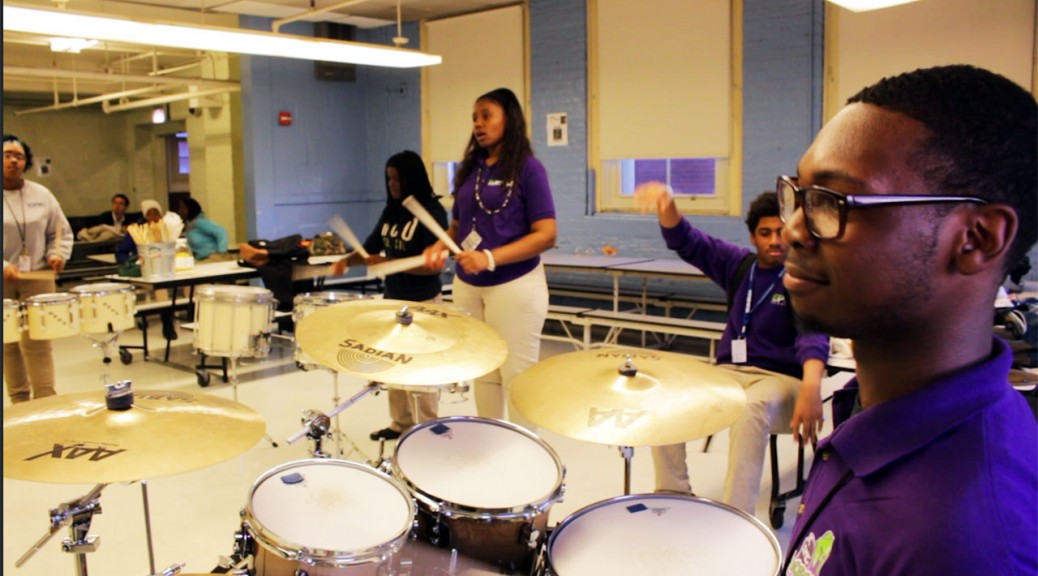