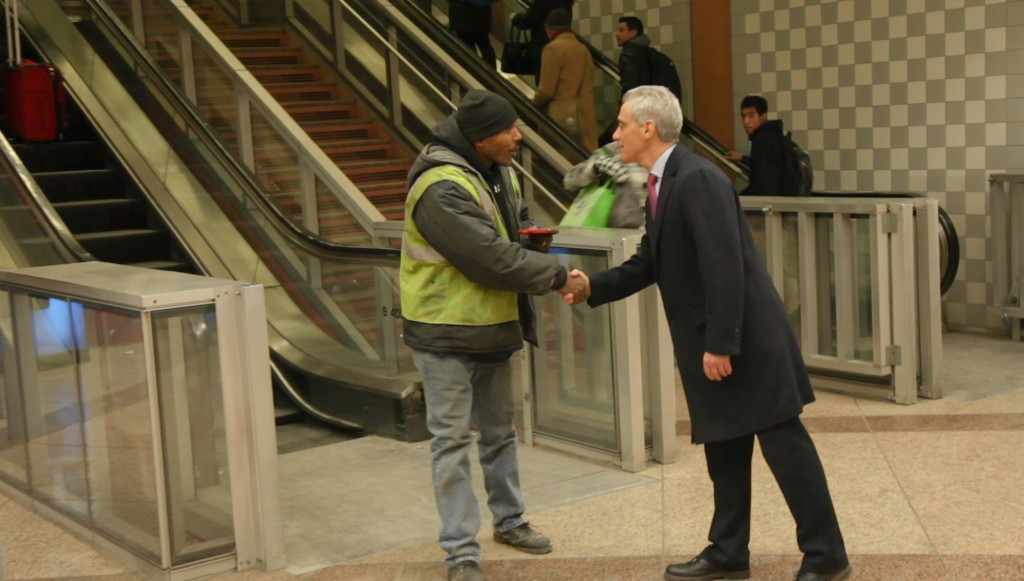 By Adam Banicki Mayor Rahm Emanuel wasted no time getting back out to meet voters on the streets. Tuesday night Emanuel conceded to a runoff with Jesus “Chuy” Garcia for the mayorship of Chicago. It is the first mayoral runoff in Chicago’s history. The two candidates have until April 7th to convince voters they should […] 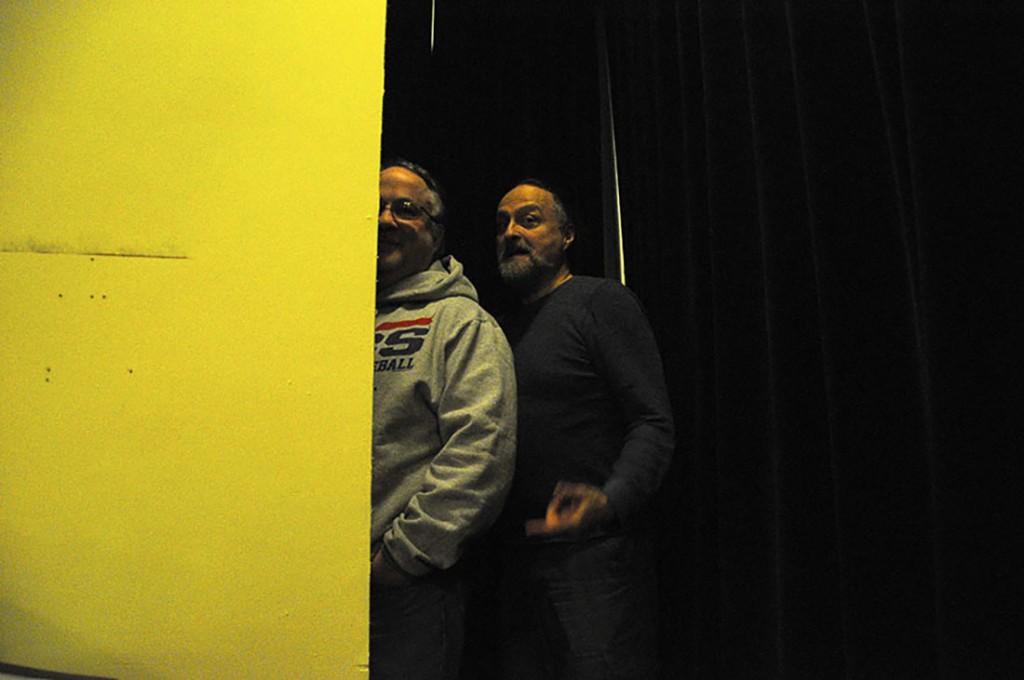 By Jessica Gable When Greg Luick submitted his one-act play, Work in Progress, to Piccolo Theatre’s First Laugh One-Act Festival last February, he wasn’t expecting to win. In fact, he hadn’t even expected to finish the play. “It was originally a revue sketch that didn’t really seem to have an ending,” Luick said. “I wrote […] 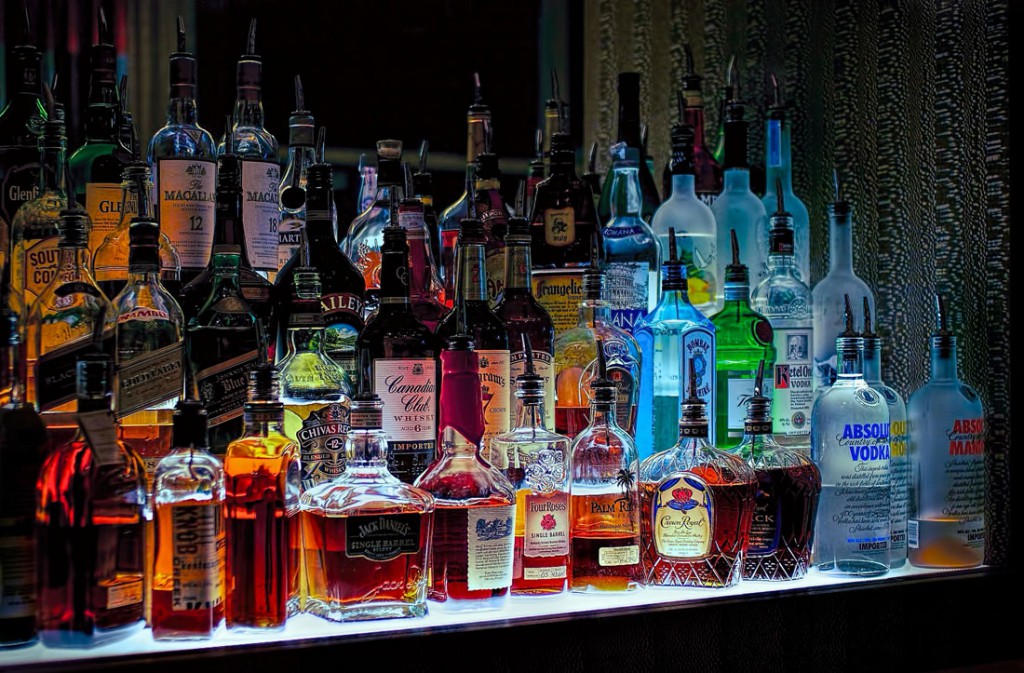 By Dani Anguiano Several health care professionals have said that a recently released CDC report, which revealed that on average, six people die from alcohol poisoning each day in the United States, while jarring – doesn’t show the full societal cost of excessive drinking. According to the CDC report released earlier this year, researchers found […] 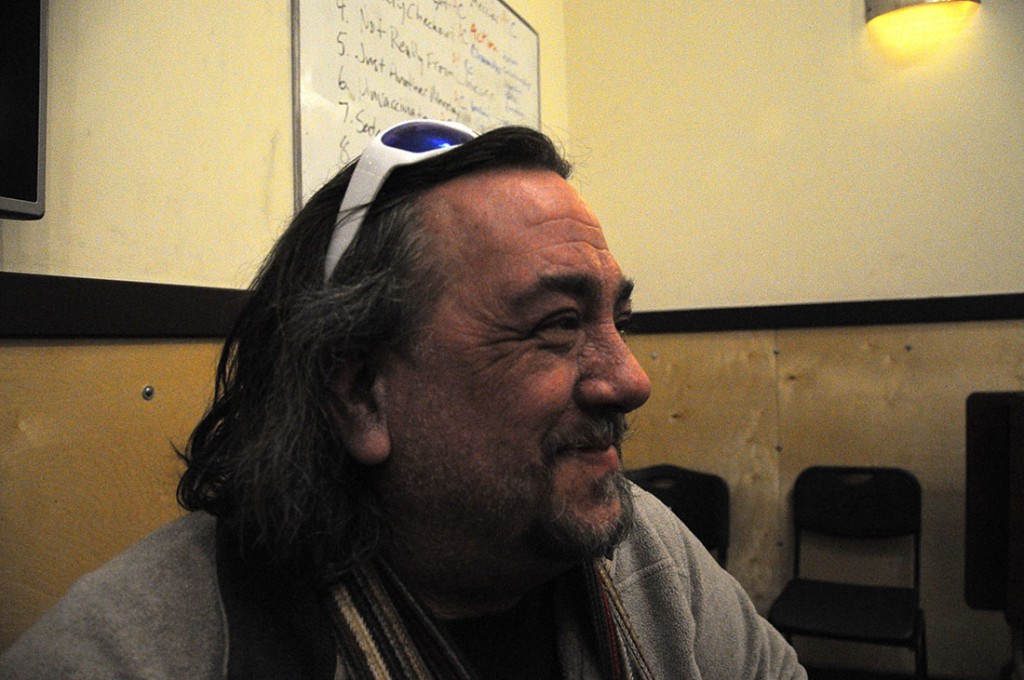 By Jessica T. Gable Michael Pieper approaches the craft of acting from very serious, ancient traditions. For him, the craft is rooted in Native American shamanism and his method of accessing a character is anchored by a very strong sense of spirituality. But he applies those traditions as a teacher at the premiere comedy institution […] 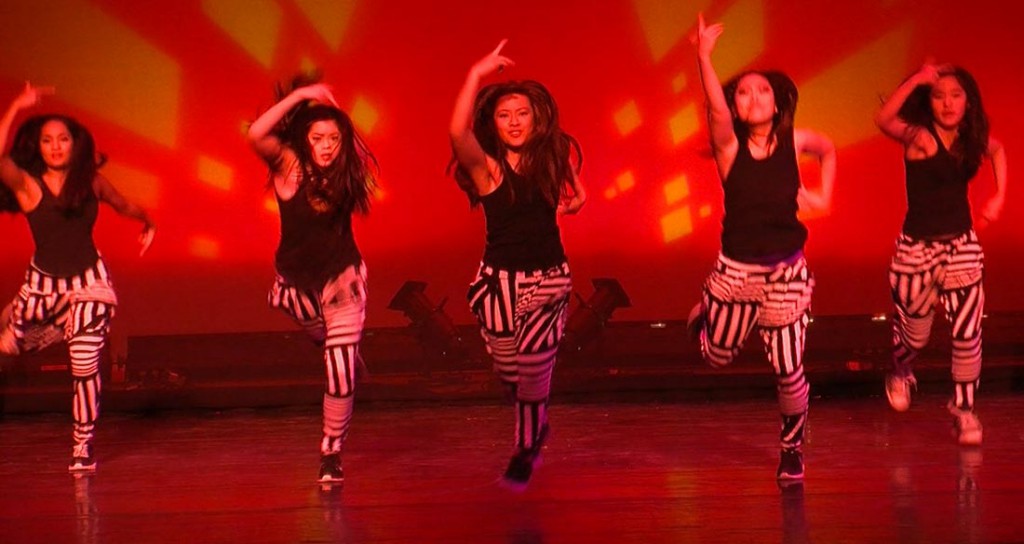 By Megan Kramer From AP classes to college applications and part-time jobs to volunteering, four student captains of Auroris Dance Company at Niles North High School are juggling busy schedules as they near graduation. While dance is yet another activity to fit into their schedules, the captains are finding that this shared passion is actually helping them […] 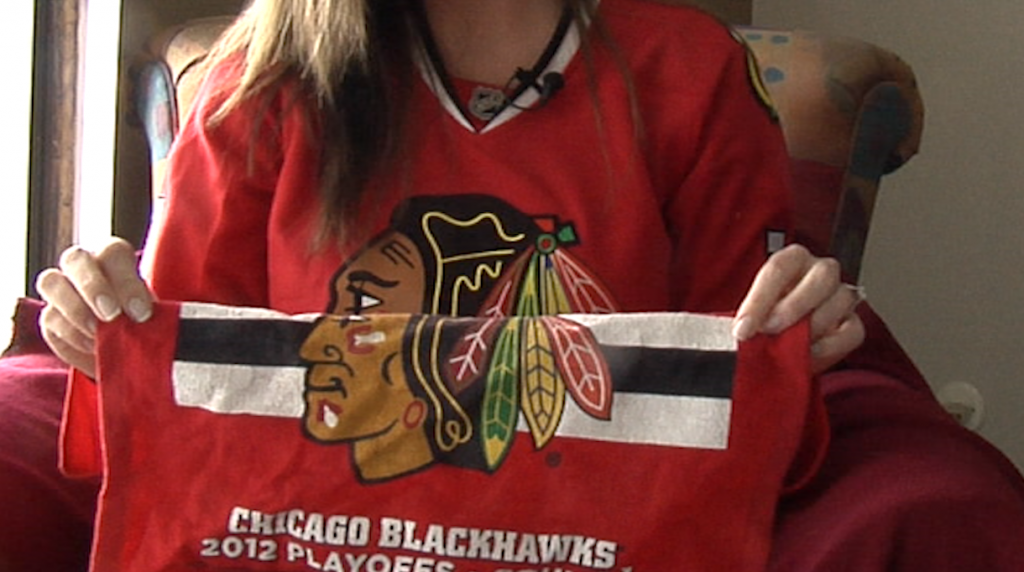 By Andrew Fowler As more conversations about gender equality and gender roles take place in the U.S., consumers are changing the way they shop. No longer are shoppers only buying what has traditionally been meant for one specific gender. Retailers are now adjusting to potentially different and wider customer bases. According to Mintel, American consumers […] 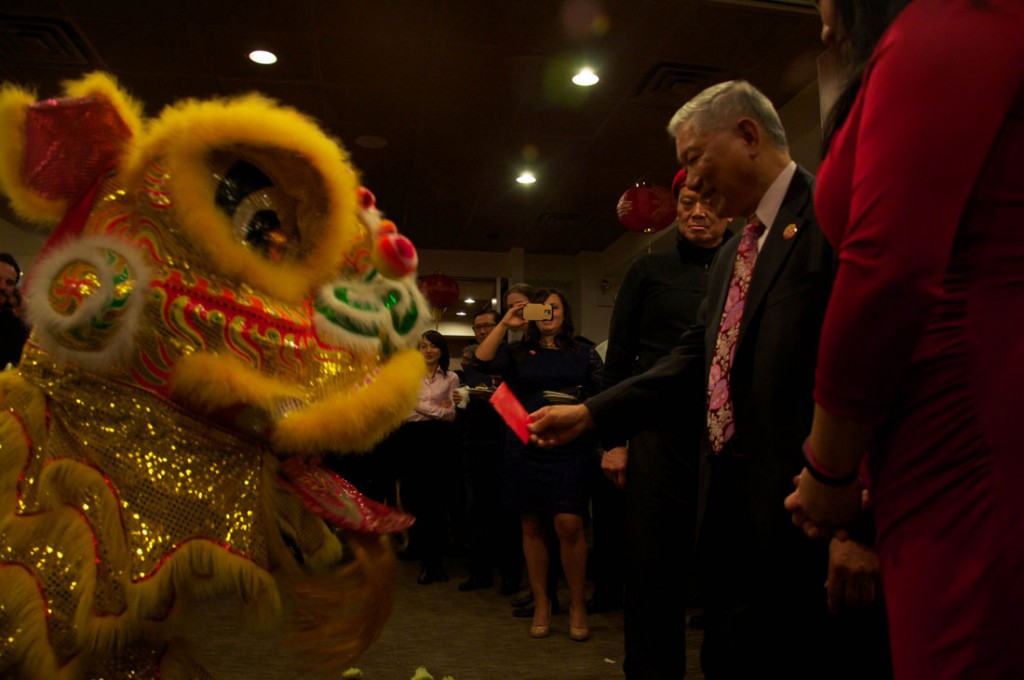 By Kate Morrissey Despite the snow that rattled rush-hour drivers Wednesday evening, the Phoenix Restaurant hosted a who’s who of Chinatown’s business and political leaders for one of the many celebrations of Chinese New Year happening across Chicago. Chinese New Year, more accurately referred to as Lunar New Year, began Thursday, and, according to Raymond […] 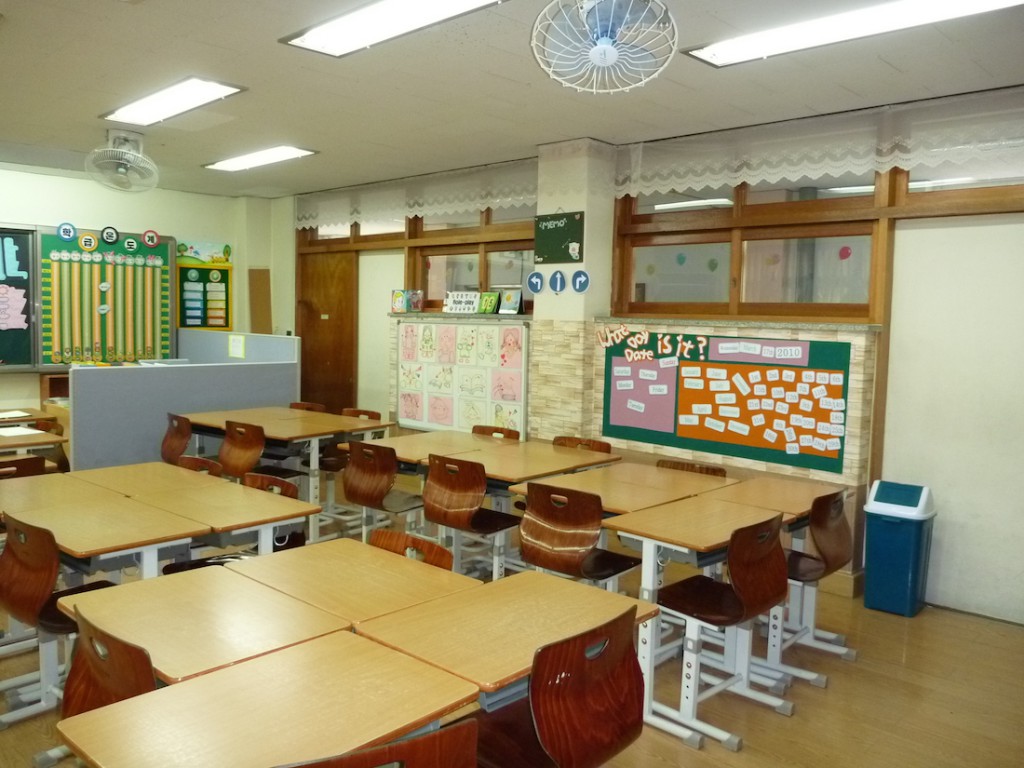 By Phoebe Tollefson The 2015 reincarnation of a contentious bill that came out last spring, which would shift money away from wealthier school districts and move it into poorer ones, has entered the Springfield pipeline, but opposition and confusion about financial impact means the next steps will be slow. Senate Bill 1 amends the state […] 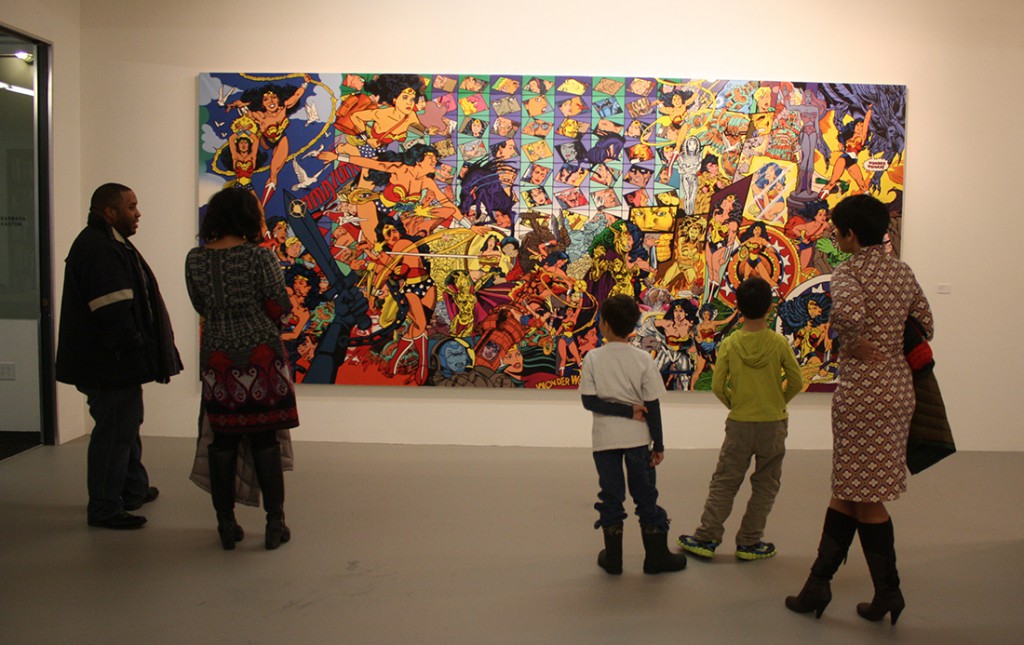 by Constantina Kokenes Superheroes, pop art and plagiarism comprise the traveling 2014-2015 exhibition “Erró: American Comics” on display at Mana Contemporary Chicago on 2233 South Throop Street in Pilsen. The exhibition hails from Mana Contemporary’s New Jersey gallery in Jersey City, and the pieces were given to Mana Contemporary from Galerie Ernst Hilger, an art […] 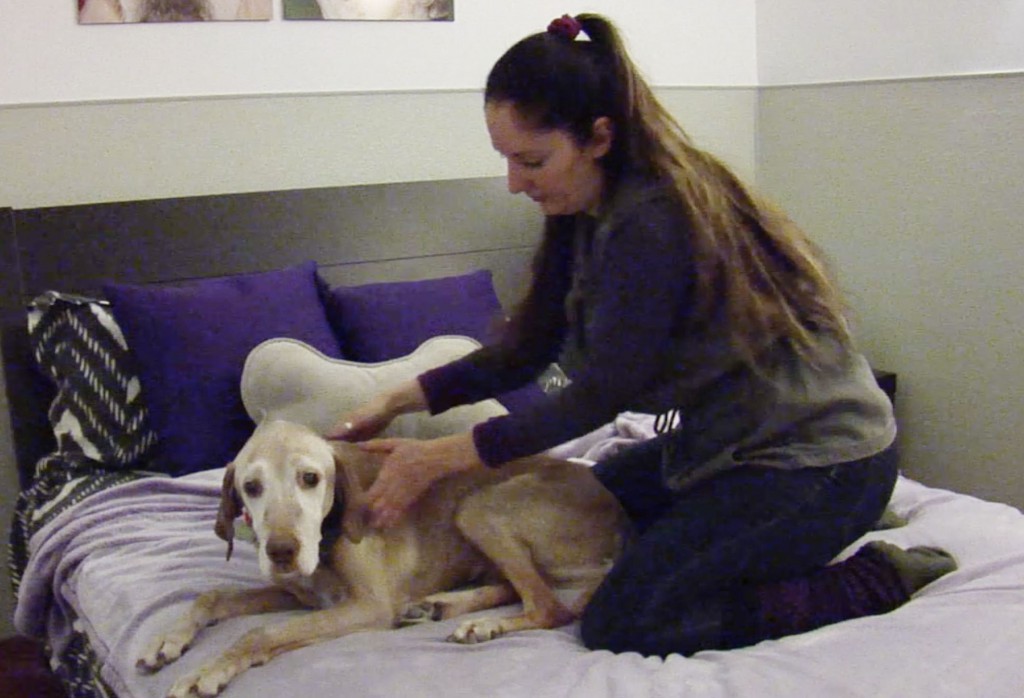 By Siyao Long Paradise 4 Paws, a Chicago-based pet resort, offers Spot or Kitty massage therapy with handmade scents at $27 for 15 minutes and $47 for 30 minutes.  Pet owners say the therapy provides flexibility and eases the aches for aging pets. According to the American Pet Products Association, Americans spent $55.7 billion on their pets […]