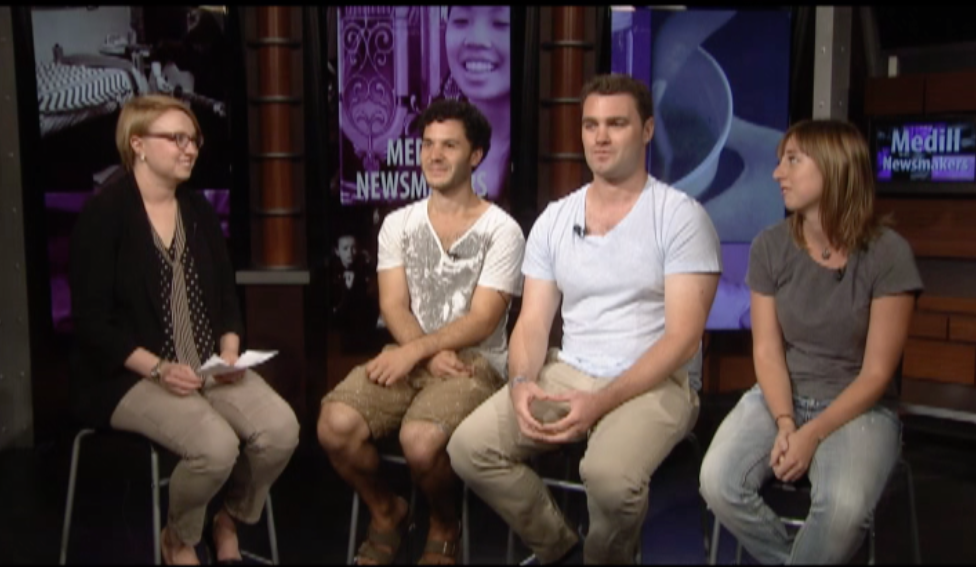 By Anne Arntson This Medill Newsmakers edition focuses on dating. We explore how Chicagoans meet people, whether dating is harder today than ever before and how dating apps and websites might help or hinder finding a potential mate. Photo at top: Host Anne Arntson interviews a panel of daters, including Anders Gamboni, Sam Fiske and […] 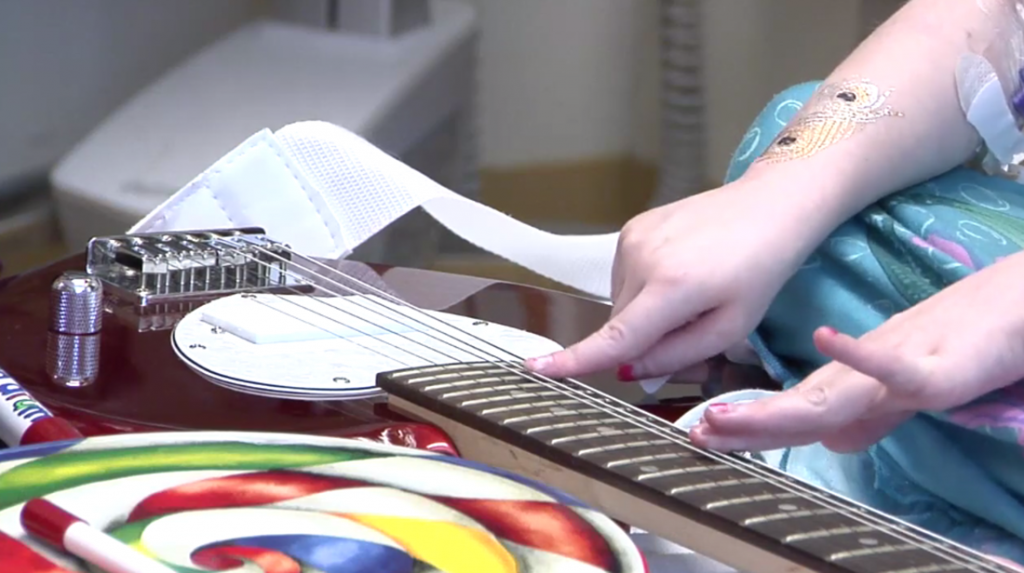 By Anne Arntson After four months at Lurie Children’s Hospital of Chicago, Ireland Larson’s hospital room has become her own. It’s filled with stuffed animals, board games, handwritten notes, drawings of her favorite Disney princess, Ariel, family photographs and a heart-shaped electric guitar. 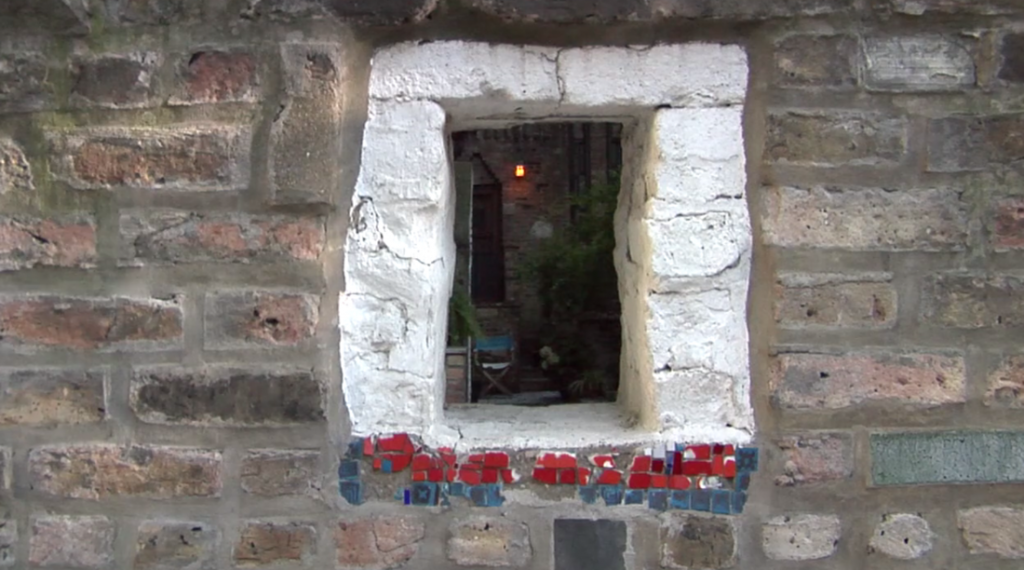 By Anne Arntson Carl Street Studios on West Burton Place in Old Town was built in the late 1800s and was purchased by artist Sol Kogen, who invited friend and artist Edgar Miller to help him turn the building into a space for modern artists. During the late 1920s, ’30s and ’40s, the artists worked […] 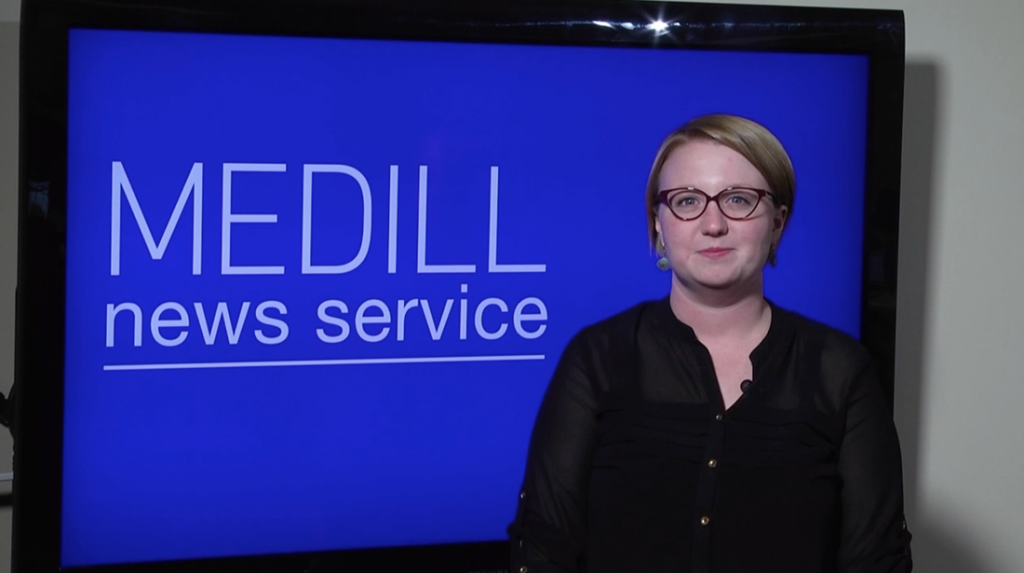 By Anne Arntson These are today’s top stories in Chicago. Sean Froelich catches up with the Anti-Cruelty Society, which is participating in Clear the Shelter, a national event to connect families with new four-legged friends. 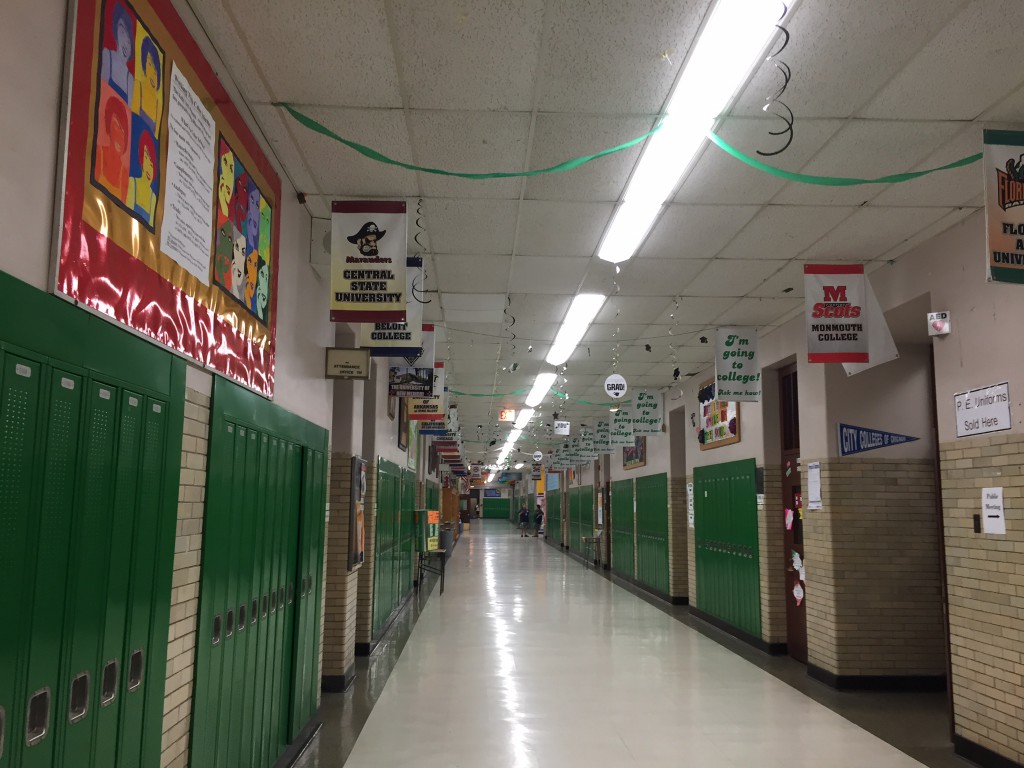 By Anne Arntson and Angela G. Barnes The Noble Network of Charter Schools is looking to move into the Southwest Side, and some community members are not happy about it. Educators gathered at Back of the Yards College Preparatory High School before heading to Thomas Kelly High School, where students, educators and local officials spoke […] 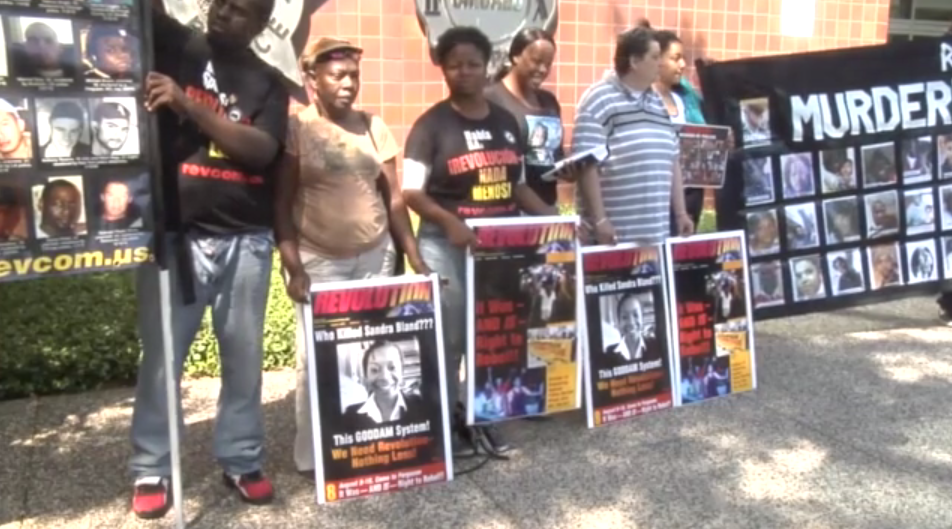 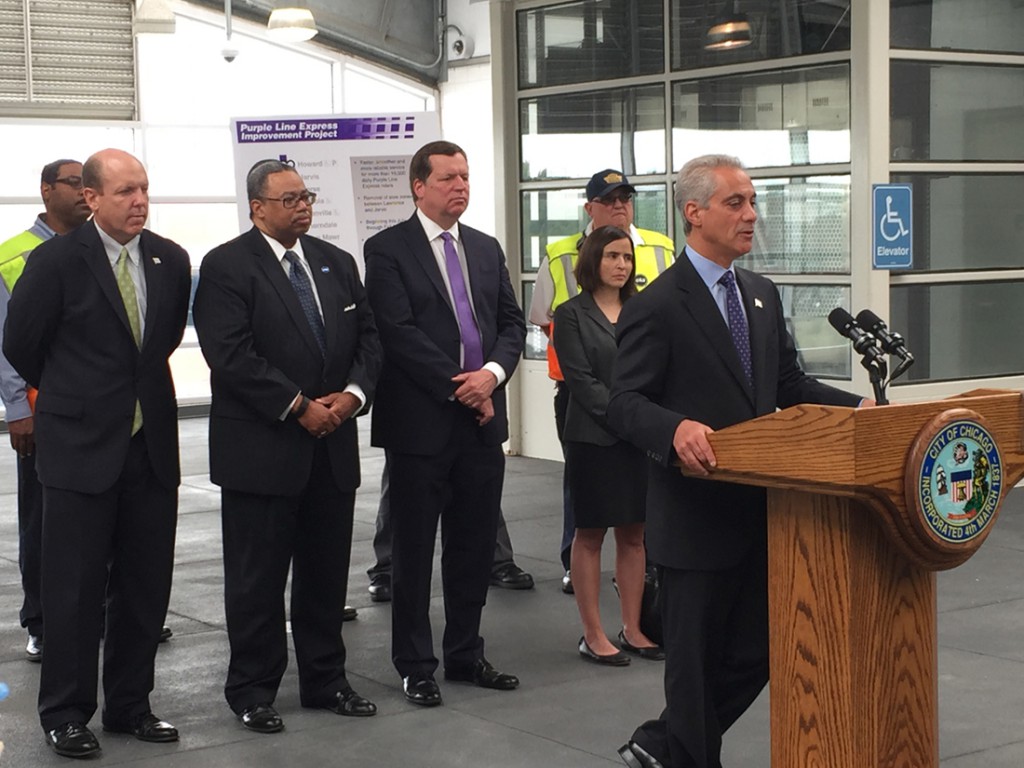 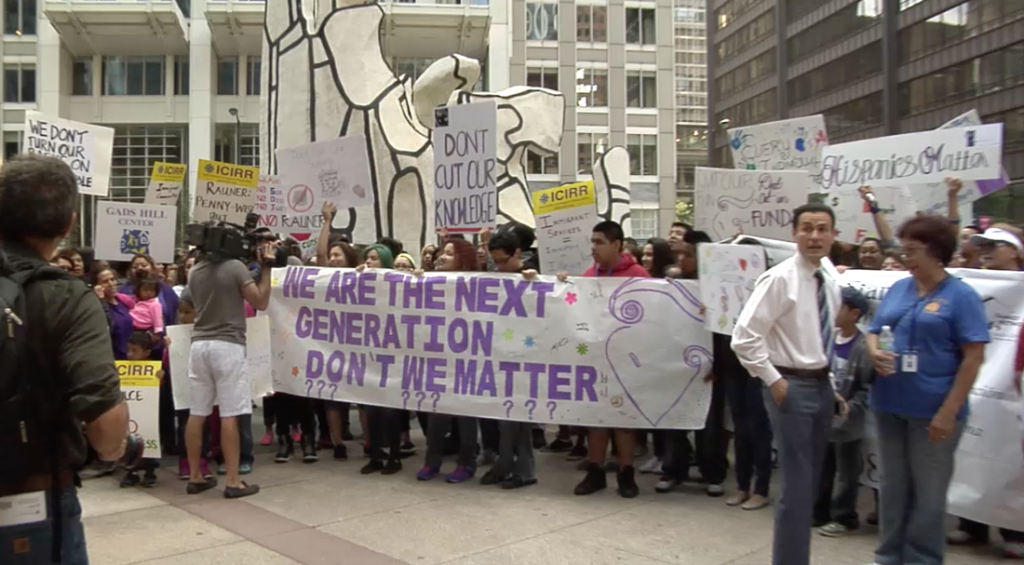 By Anne Arntson and Angela G. Barnes Hundreds of people gathered at the Thompson Center in downtown Chicago this morning to protest state budget cuts. July 1 is the first day of the new fiscal year; however, Gov. Bruce Rauner and state lawmakers could not agree on a state budget. Gov. Rauner said in a […]

Surrogacy: A new normal in parenting 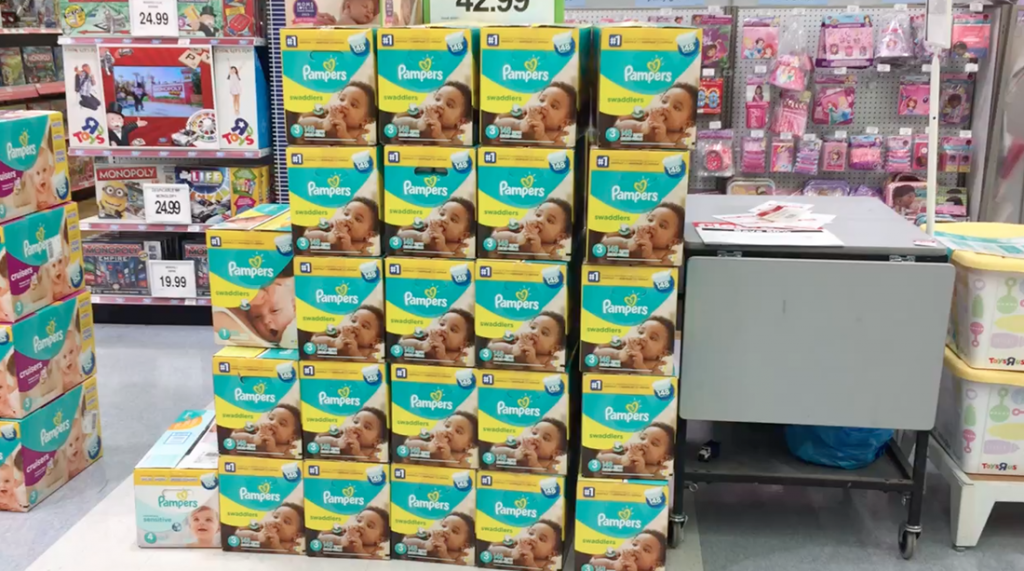 By Anne Arntson Chelsea Jarvis delivered twins last year, but they were not her own. Kelly Stoeber gave birth to a baby girl on April 6, but her two young sons did not get a sister. “For that 40 weeks, it kind of provided as my identity,” said Stoeber, a first-time surrogate. 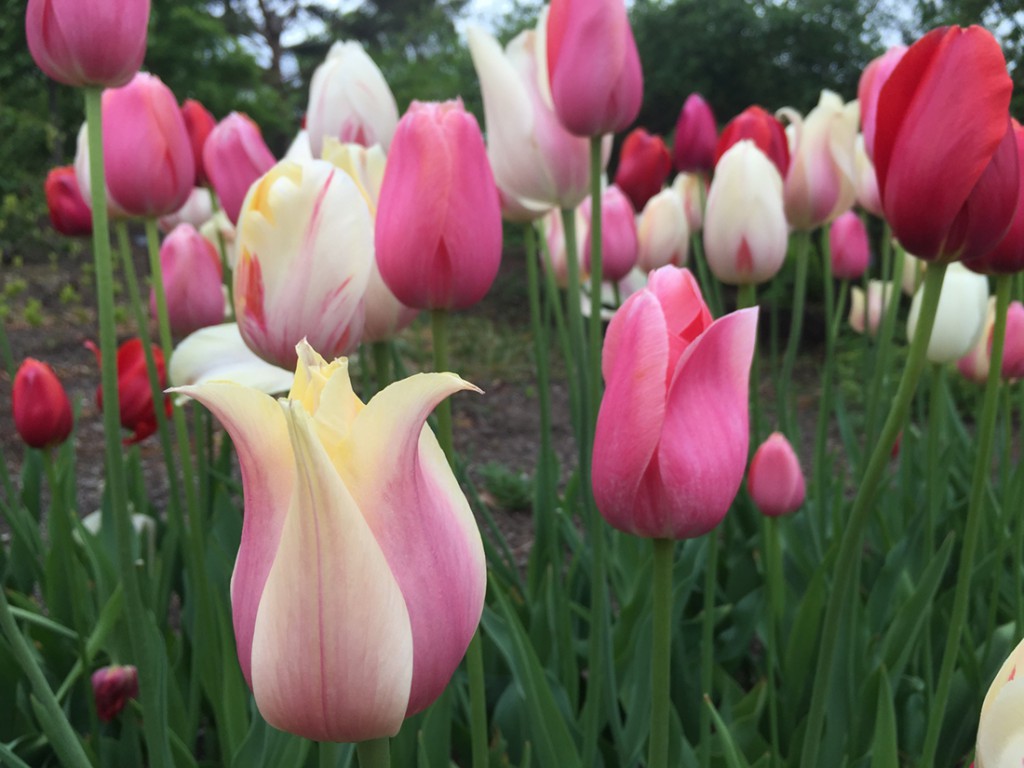 By Anne Arntson It’s official. Mosquitoes love Chicago. The Windy City is second on Orkin’s list of the Top 20 Worst Mosquito Cities in the U.S. The pest controller’s list, released Monday, ranked cities by the number of clients served. Atlanta holds the top spot. Rounding out the top five are Washington, Detroit and Houston.