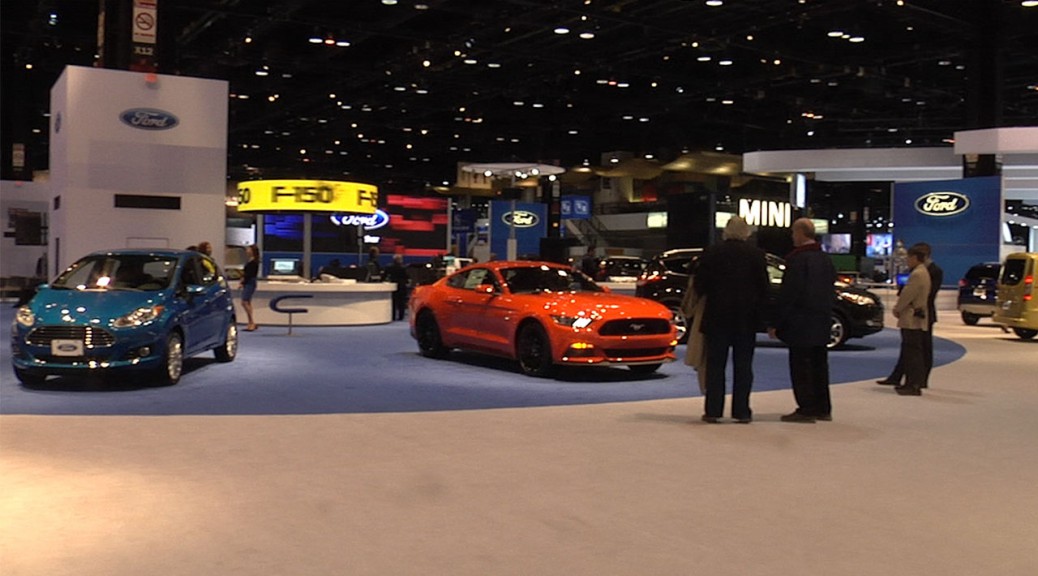 The Chicago Auto Show is the largest of its kind on the continent, where automakers from around the world descend upon McCormick Place to debut the newest models.  This year, a prevailing theme is “hi-tech,” with companies like General Motors enticing potential buyers with tech-driven in-car advancements. And some are designed to reach a new demographic of car buyer.

END_OF_DOCUMENT_TOKEN_TO_BE_REPLACED 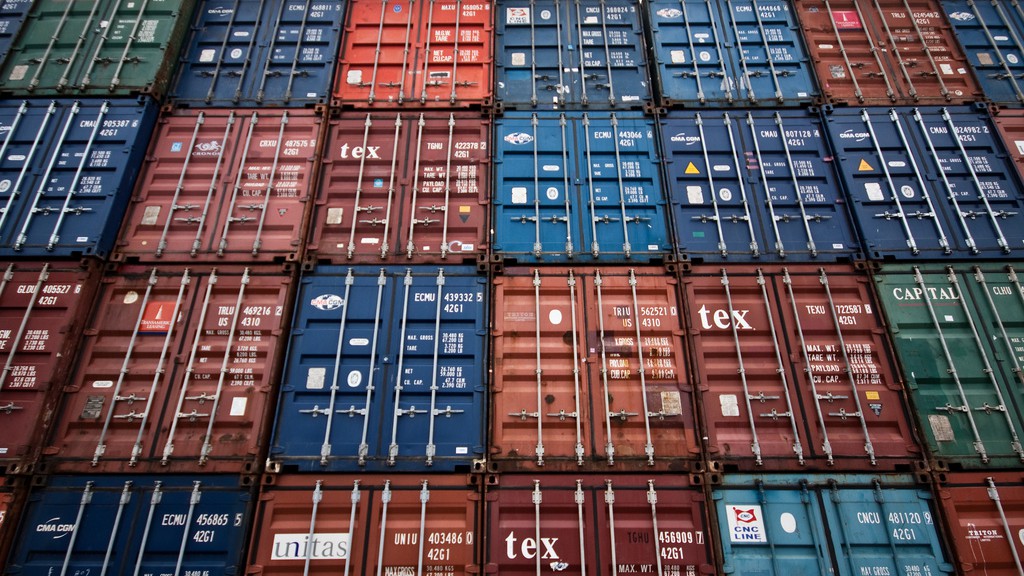 U.S. import prices in January declined by the greatest amount since December 2008, driven by plunging fuel prices and the strengthening of the U.S. dollar. 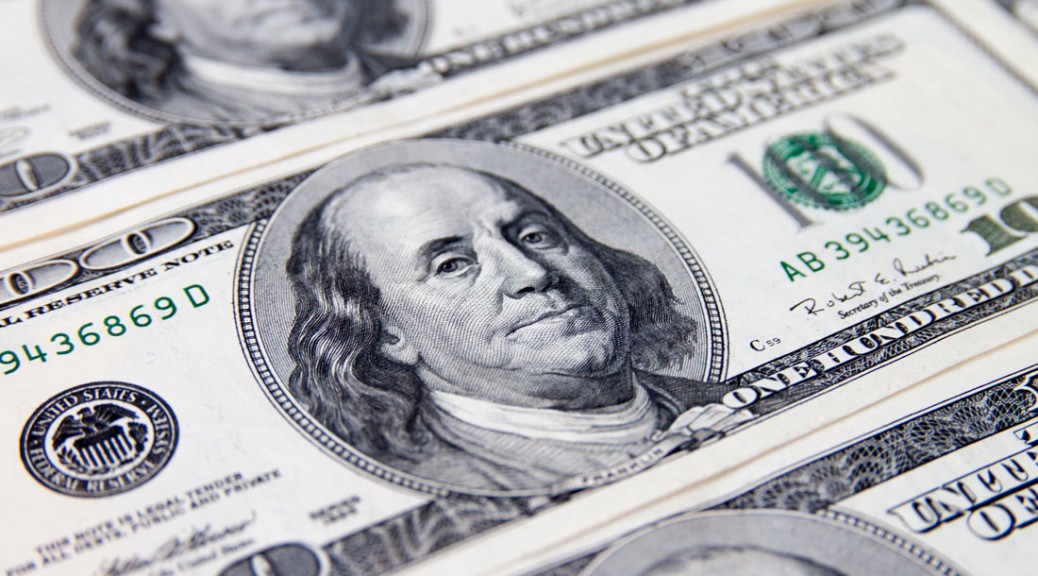 The December quarter GDP, gross domestic product, released by the Commerce Department recently shows that the U.S. economy slackened a bit, but continued a healthy recovery step by step. It’s worth dissecting.

A mixed layer of economic activities such as imports, government spending and most importantly, personal consumption resulted in the outcome. Let’s take a look at those points.
END_OF_DOCUMENT_TOKEN_TO_BE_REPLACED 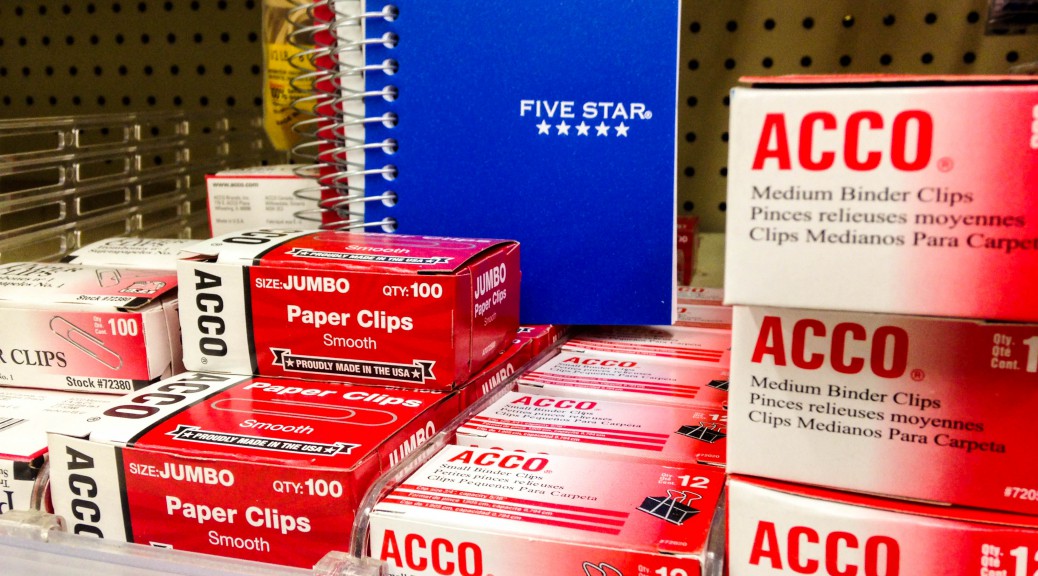 Acco Brands Corp. saw fourth quarter profit fall 12.5 percent because of a strengthening U.S. dollar and retail consolidation, but exceeded analyst estimates for the quarter. Cost-cutting measures throughout the year led the company to post an 18.8 percent rise in profit for 2014.

Lake Zurich-based Acco, one of the world’s largest office supply manufacturers and wholesalers, reported $43.9 million, or 38 cents per diluted share, in the quarter ended Dec. 31. In the prior-year quarter, the company earned $50.2 million, or 43 cents per share. Analysts had estimated that Acco’s diluted EPS for the quarter would be 35 cents per share.

END_OF_DOCUMENT_TOKEN_TO_BE_REPLACED 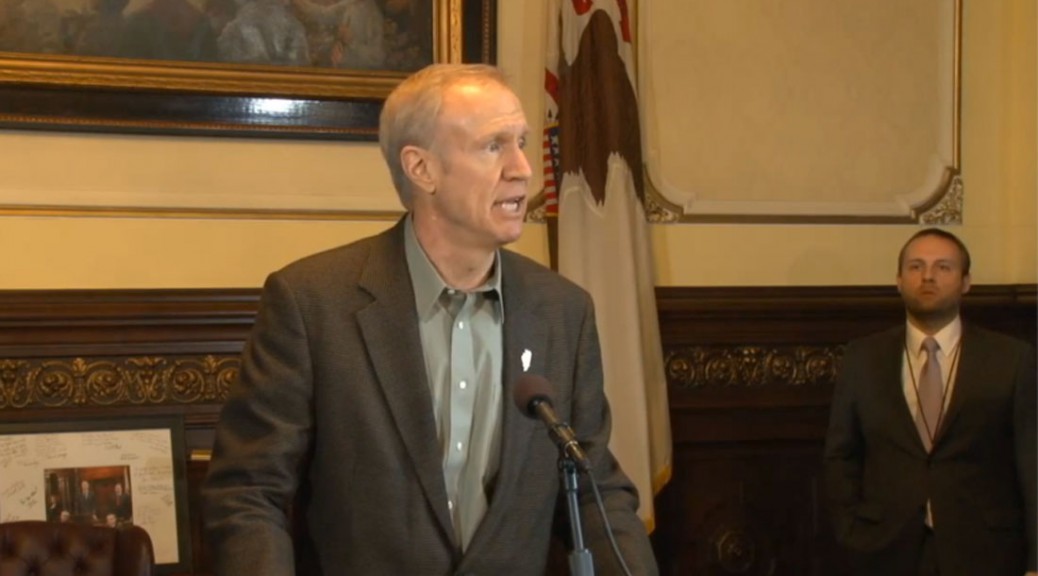 Governor Bruce Rauner declares in a federal lawsuit that the “fair share” union fees are “unconstitutional,” as the Supreme Court has repeated recognized from recent cases that “compelling a state employee to financially support a public sector union seriously impinges upon the free speech and association interests protected by the First Amendment.”

Steven Schwinn, associate professor at the John Marshall Law School, opined that if the case goes eventually to the Supreme Court, Rauner will win. “The Supreme Court will ineffably hold that the fair share fees are violating the First Amendment,” he said. “I disagree with that personally, but I think he’s probably right about that.” END_OF_DOCUMENT_TOKEN_TO_BE_REPLACED 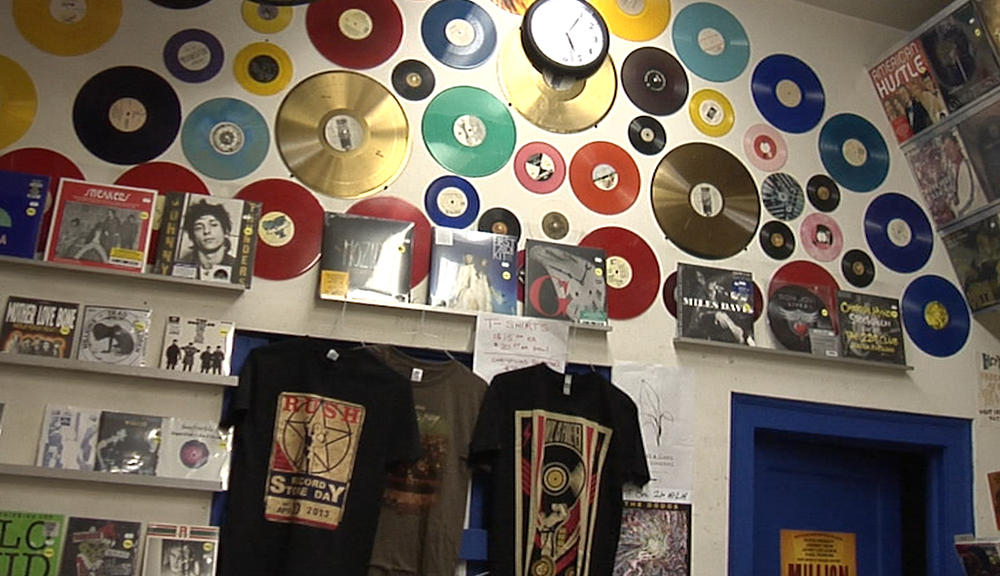 Vinyl records are a growing niche among young people. However, even though record sales are rising, they still account for only six percent of total music sales.

END_OF_DOCUMENT_TOKEN_TO_BE_REPLACED 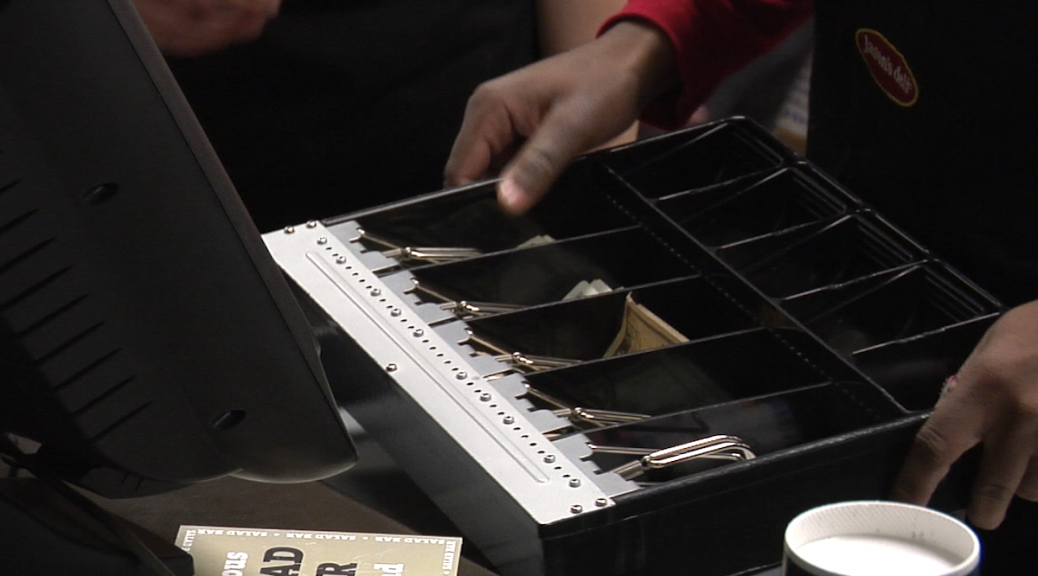 The JOLTS report from the Bureau of Labor Statistics is showing positive signs that the economy is growing. The survey of employers released Tuesday, measures the number of job openings at the end of December. The estimated 1 million  job openings increase from a year ago is good news for those seeking employment.

END_OF_DOCUMENT_TOKEN_TO_BE_REPLACED

CDW Corp., a Fortune 500 technology solutions provider, reported lower fourth quarter profit than in its year-earlier quarter. Analysts responded positively to the report, however, since the company’s adjusted numbers showed a profit increase in the same period. The market responded with a modest gain for the stock.

By GAAP standards, generally accepted accounting principles mandated by the SEC, fourth quarter profit fell to $51.8 million from $60 million in the year-earlier quarter, a 13.7 percent decrease.

END_OF_DOCUMENT_TOKEN_TO_BE_REPLACED

Restaurant Week can be a boon for some establishments trudging through the slow winter months but for others, it can be a costly burden.

This annual winter culinary event, now in its eighth year, allows Chicagoans to dine for cheap at more than 300 restaurants, including some of the city’s best spots. Diners can order from prix fixe three-course menus starting at $22 for lunch and $33 or $44 for dinner, not including beverages, tax and gratuity. The event runs January 30 through February 12.

END_OF_DOCUMENT_TOKEN_TO_BE_REPLACED 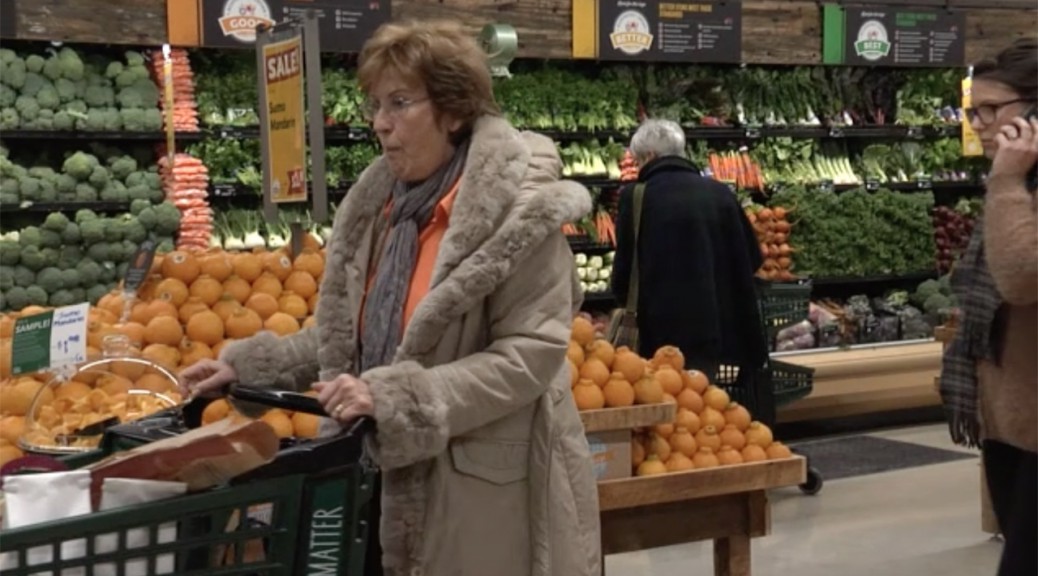 The availability of quality grocery stores in neighborhoods of lower socioeconomic status is scarce.  There is a slow movement towards quality grocers expanding to less affluent neighborhoods. But some believe that expansion is not happening at a fast enough pace and low-income communities continue to lack access to good food. Shoppers at the Streeterville opening of Whole Foods weighed in on the issue. END_OF_DOCUMENT_TOKEN_TO_BE_REPLACED