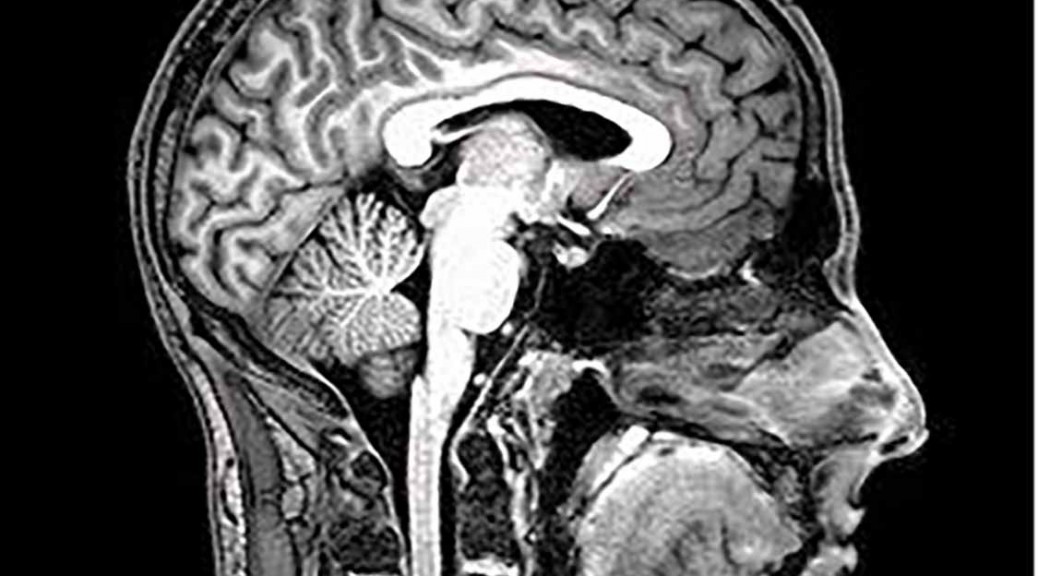 The Monday retirement of Chris Borland, 24 years young and poised for a successful and lucrative NFL career, has sparked serious concern that on-field safety issues may turn young players away from football.

Dave Jacobs, the VP of Health and Safety for Chicagoland Youth Football League, said Borland’s decision is likely to increase already prevalent concerns about the safety of football, particularly among parents contemplating their children’s participation in the sport.

“For lack of better words, we’re under attack,” Jacobs said. “The game is as safe as it’s ever been, but I think we now have the biggest challenge yet to make sure kids still enjoy the sport and are coming out to play it.” END_OF_DOCUMENT_TOKEN_TO_BE_REPLACED 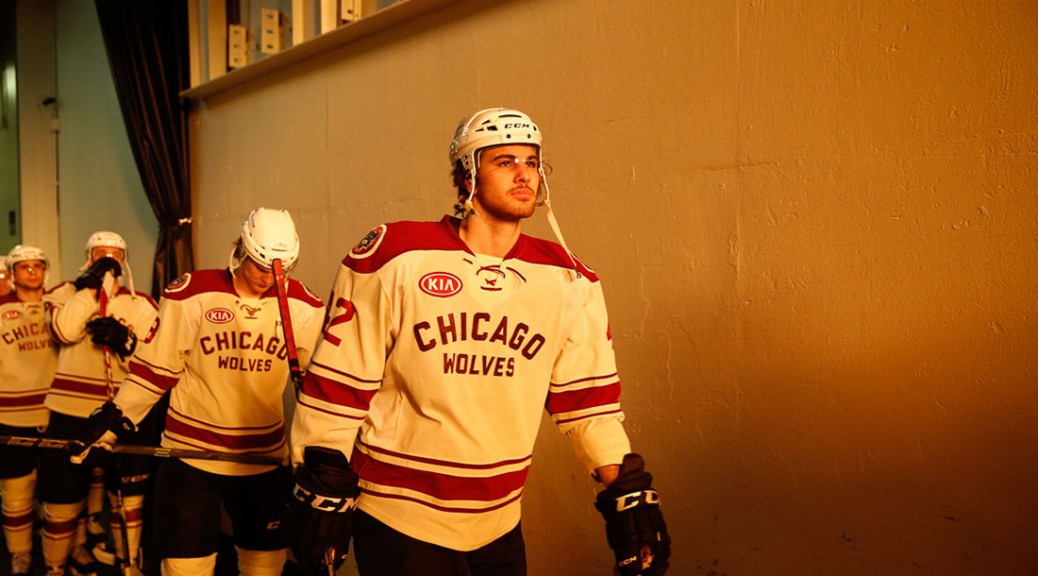 In a lot of ways, the Wolves defenseman is just like other minor-league hockey players. He dreams of making the NHL. He struggles for playing time and tries to make the most of his opportunities. He talks to his dad after each game.

But there is one big difference.

His dad is NHL Hall of Famer Chris Chelios.

END_OF_DOCUMENT_TOKEN_TO_BE_REPLACED 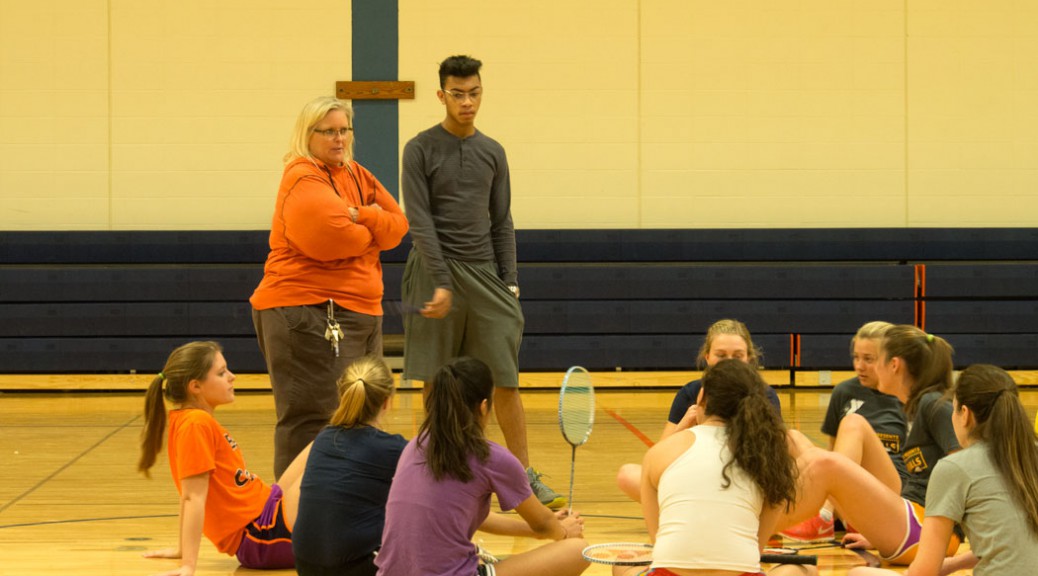 Young players can face a multitude of issues when they compete on a team in which their parent is coach, everything from higher expectations to unclear definitions of roles.

Luckily for the Evanston High School badminton team, the dynamic between coach Karilyn Joyce and her daughter Keegan hasn’t been a distraction, they say.

The Wildkits are preparing for their season opener Monday against West Aurora, and are coming off one of their best years in school history, qualifying five players, including Joyce, for the 2014 state tournament.

END_OF_DOCUMENT_TOKEN_TO_BE_REPLACED 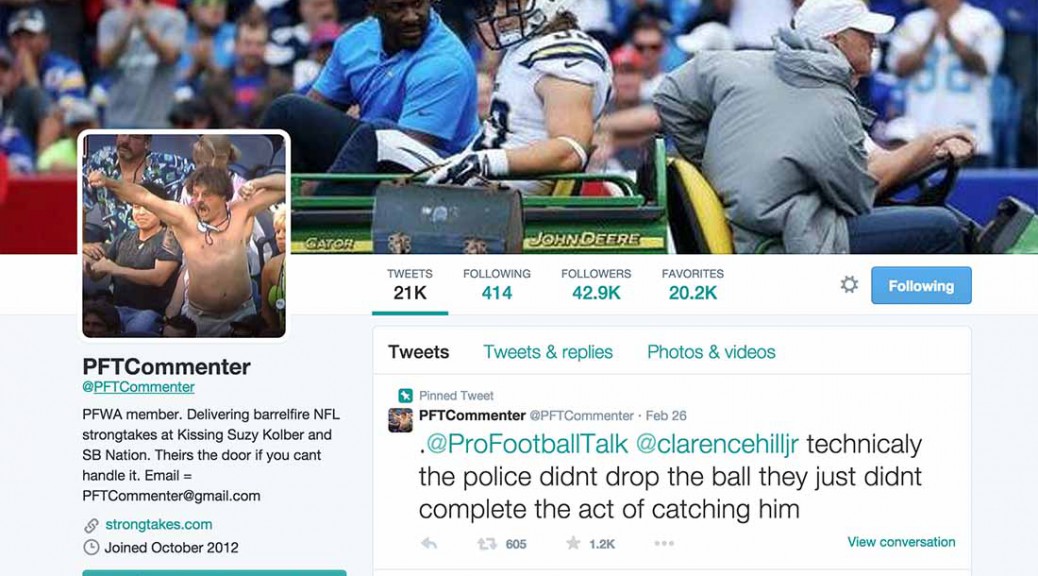 Odell Beckham Jr. wasnt the nFL’s only Break-out star in 2014: at lease knot on the twitter’s world.

As you just saw in the headline and first paragrah, grammatical and spelling errors can make for a choppy read. But in the case of one NFL satirist, there is plenty of material worth reading hiding behind the dropped commas and uncapitalized proper nouns.

The witty, occasionally irreverent and ALWAYS misspelled satire of PFT Commenter (@PFTCommenter) earned him more followers with every passing Sunday last fall. The identity of the man behind the Twitter handle remains a mystery, but for many fans, the SB Nation guest contributor has become a trusted voice on everything NFL. END_OF_DOCUMENT_TOKEN_TO_BE_REPLACED 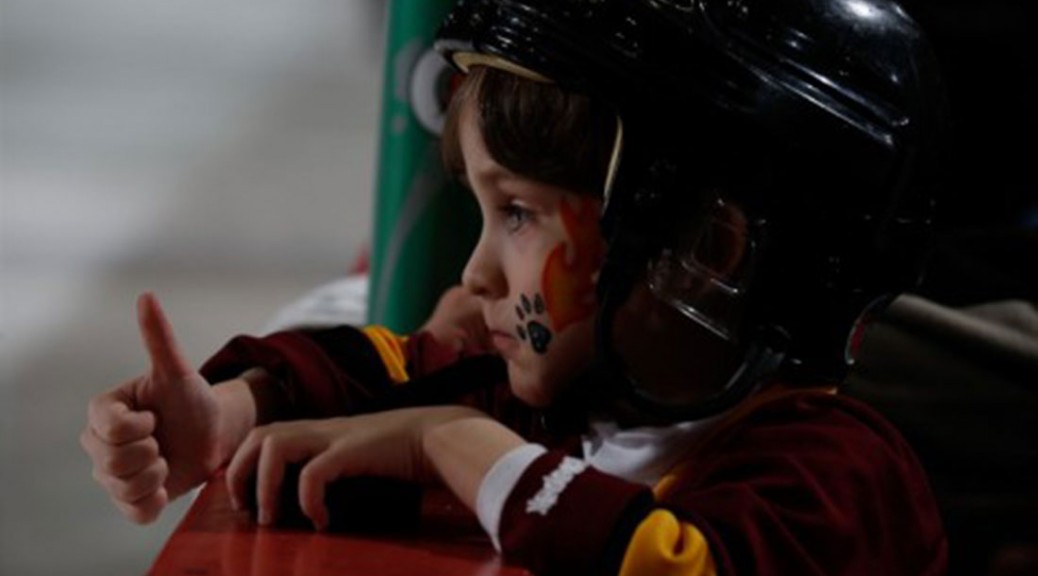 Two months removed from surgery and recently out of a body cast, then-4-year-old Jack still walked with a noticeable limp, but was thrilled just to be sitting on the Chicago Wolves’ bench watching warm-ups one year ago.

Born with hip dysplasia, a congenital misalignment of the hip joint, the curly-haired, blue-eyed boy dreamed of one day playing hockey for the Wolves.

In February 2014, Jack Kabela took part in the Wolves Wish program, which was established to provide special experiences for families facing adversity. Jack’s “wish day” involved joining the team for warm-ups, tossing t-shirts into the crowd with the mascot Skates and hanging out with the players for a private autograph session after the game.

END_OF_DOCUMENT_TOKEN_TO_BE_REPLACED 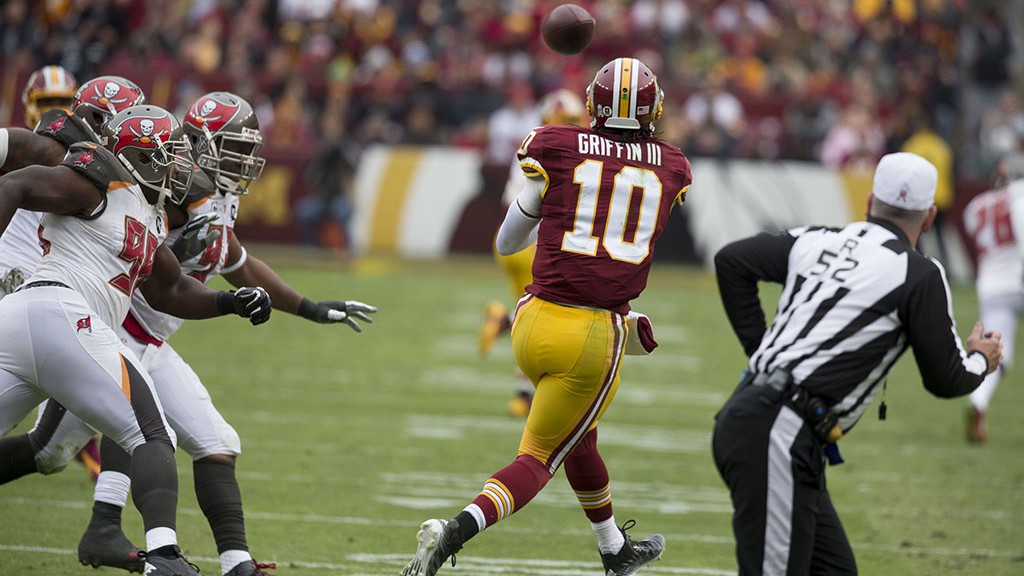 Social media can be treacherous terrain for professional and college athletes. But if used with a specific objective, experts say, there might not be a more powerful marketing tool.

At the collegiate level, athletic departments generally monitor athletes’ Twitter use carefully, but it’s impossible to police entirely. Former North Alabama football player Bradley Patterson was dismissed after posting a racist tweet about President Obama in 2012, while former Oklahoma wide receiver Jaz Reynolds was suspended for insensitive tweets after a shooting incident at Texas in 2010.
END_OF_DOCUMENT_TOKEN_TO_BE_REPLACED 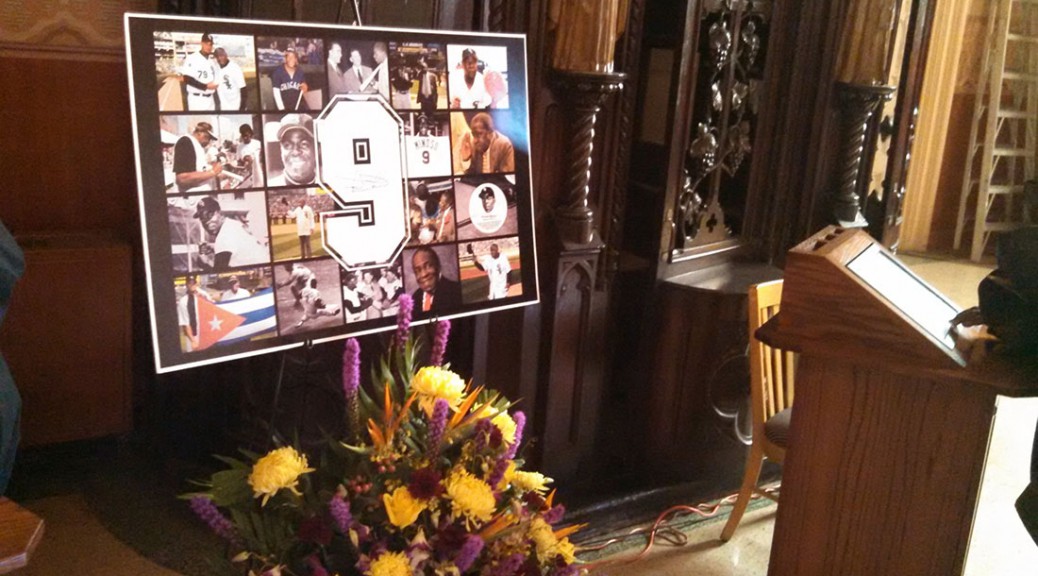 Hall of Famer and former Cub Billy Williams remembered Minnie Minoso as a player who gave everything he had to his team, teammates and fans – even if he didn’t always get the respect he deserved.

“We all thought of him as the Jackie Robinson of Latin players,” Williams said.
END_OF_DOCUMENT_TOKEN_TO_BE_REPLACED 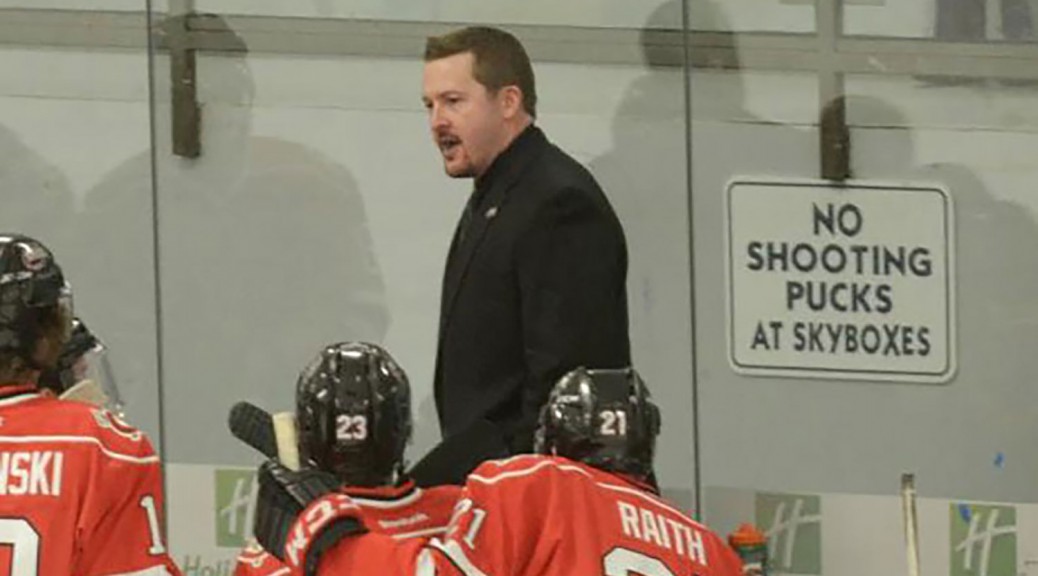 Dan Boeser had a lot to think about during the nearly nine-hour bus ride between Bensenville, Ill. and Lincoln, Neb.

A former assistant coach with the United States Hockey League’s Chicago Steel, Boeser was named the team’s head coach and general manager on Feb. 11, after former coach Scott McConnell and the Steel mutually agreed to part ways, according to a statement released by the team.

“I was notified by ownership that I was taking over, didn’t have any practice time and basically just hopped on a bus for Lincoln for a two-game road trip,” Boeser said.

END_OF_DOCUMENT_TOKEN_TO_BE_REPLACED 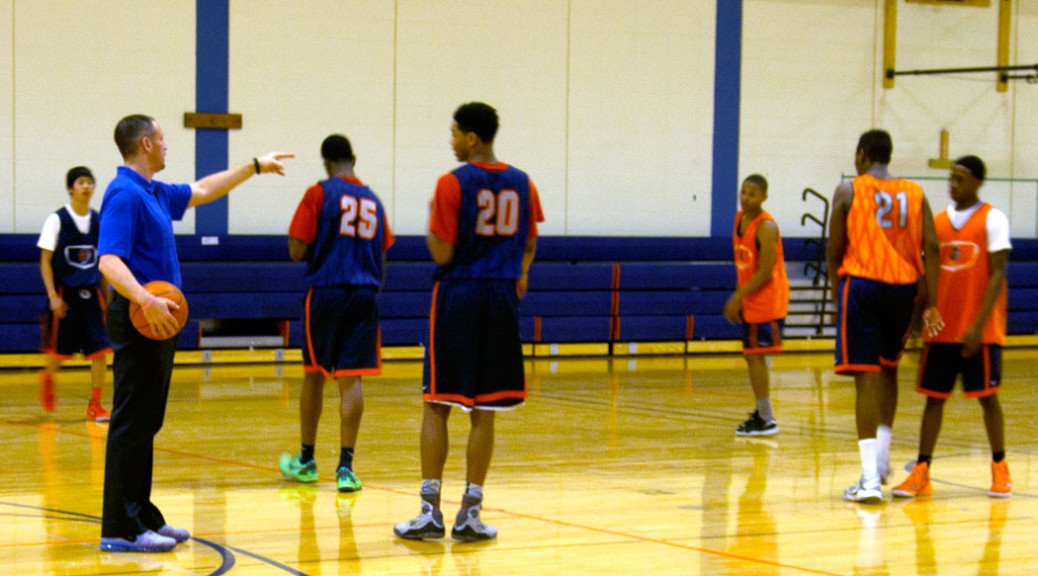 Until the age of eight, Nojel Eastern’s mom would school him in one-on-one basketball games on the lakefront court at Loyola Park.

“I beat him quite a few times, I made him cry a few times,” Tamala Reed said. “When he figured it out that he was faster than his mom, that he could shoot it, that’s when I couldn’t beat him anymore.”

The Evanston sophomore guard is now 6-foot-5, 10 inches taller than his mom and is considered by experts to be arguably the best sophomore basketball player in Illinois, the most highly recruited from Evanston in 31 years.

END_OF_DOCUMENT_TOKEN_TO_BE_REPLACED 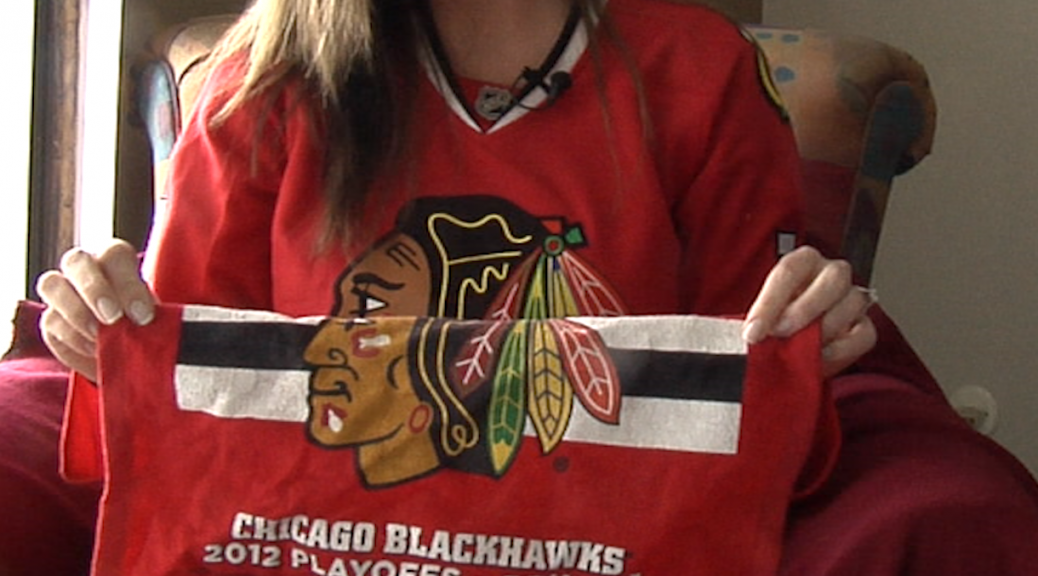 As more conversations about gender equality and gender roles take place in the U.S., consumers are changing the way they shop. No longer are shoppers only buying what has traditionally been meant for one specific gender. Retailers are now adjusting to potentially different and wider customer bases.

According to Mintel, American consumers are “questioning traditional notions of gender, rejecting the restraints of stereotypes.” Even globally the United Nations plans to issue new goals for gender equality, meaning these trends could be expanding worldwide.