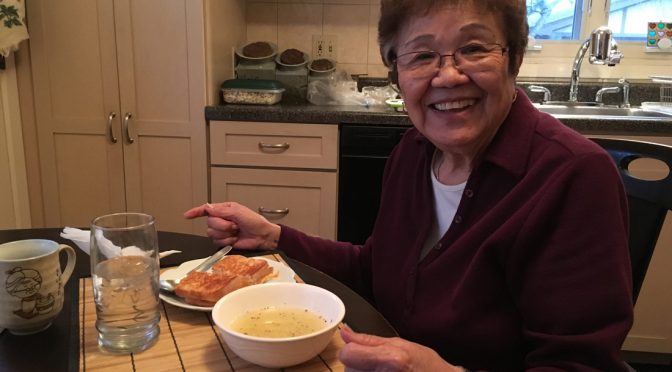 By Wen-Yee Lee President Donald Trump’s travel ban is not the first time the commander in chief  used an executive order to restrict a certain group of people. In 1942, during World War II, more than 120,000 of Japanese Americans were singled out from one executive order. They were sent to ten internment camps in […]

Some UIC Workers Working Without a Contract 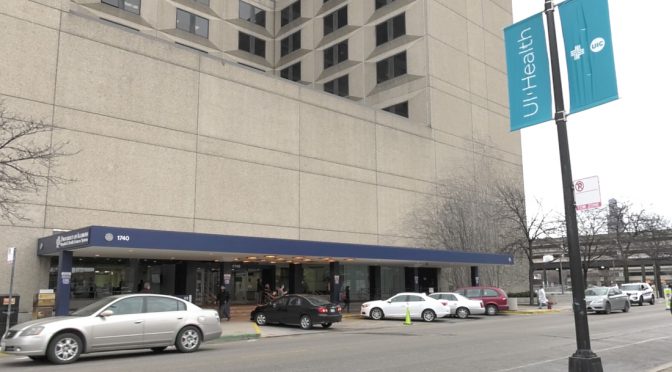 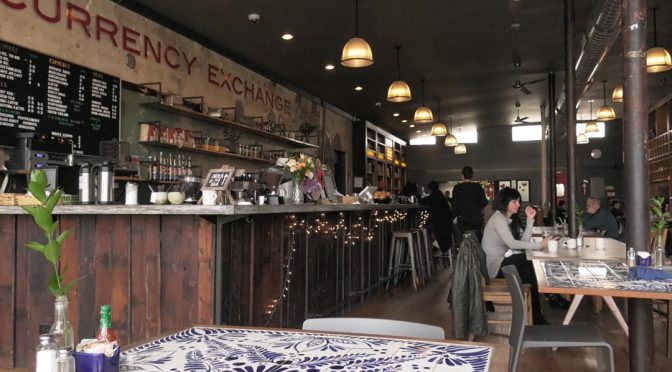 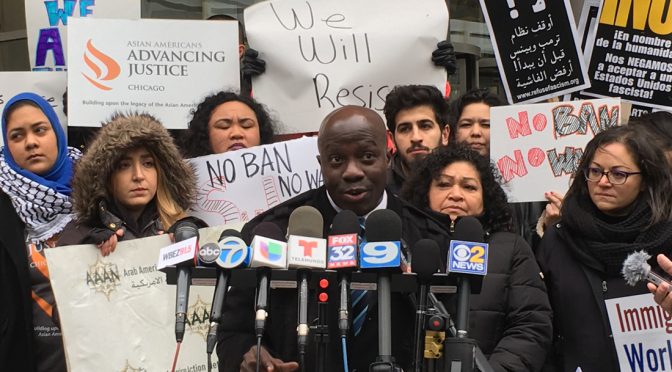 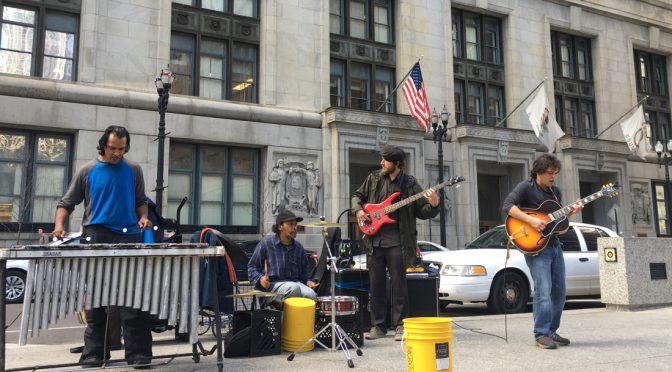 By Wen-Yee Lee Street performers have become a staple along Michigan Avenue, but that could change if one Chicago alderman has his way. Chicago City Council voted Feb. 22, deferring the proposed ordinance led by the 42nd Ward Alderman Brendan Reilly, which restricts street performers on Michigan Ave. and State Street. [vimeo 207517954] Photo at […] 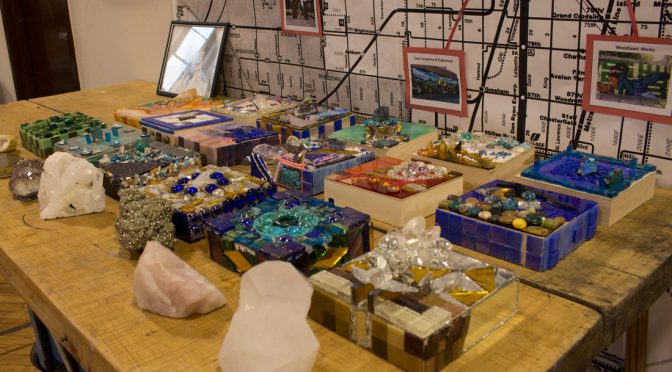 By Wen-Yee Lee Fifteen student artists are working with artists from Chicago Public Art Group to design a mosaic fountain for ChiCAT Arts School, Chicago Center for Arts and Technology. This will be these students’ first public art project with an agency. [vimeo 207514202] Photo at top: Mosaic patterns that were made by student artists […] 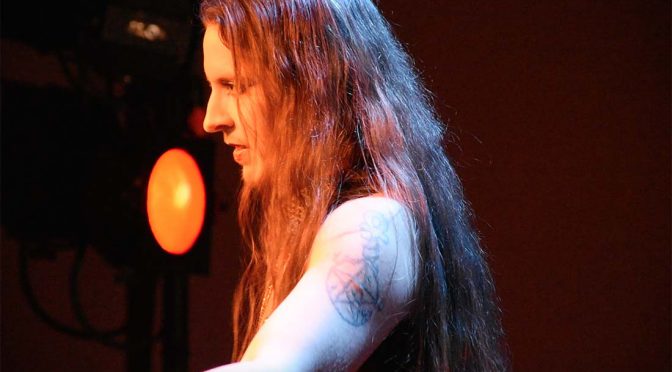 By Siyan (Jen) Huang and Wen-yee Lee Belly dance is usually considered a feminine dance. But now, it’s becoming more common to see men and people from the LGBTQ community performing the Middle Eastern folk dance. Gabriel Vidrine, 36, a genderqueer belly dancer whose stage name is Kamrah, has been dancing since he was 21. The transformation […] 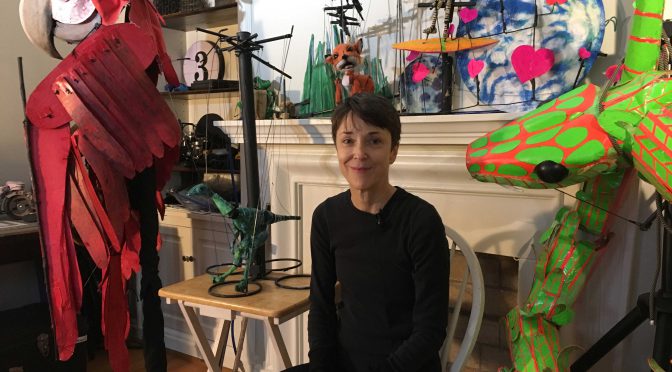 By Wen-Yee Lee The International Puppet Theater Festival is welcoming hundreds of puppeteers from January 19-29.  Founder and puppeteer of Jabberwocky Marionettes, a Chicago-based puppet theater, Lolly Extract and her daughter performed their own show at the Chicago Cultural Center. “Jabberwock” was a dragon in the book Alice in Wonderland, from which she named her […] 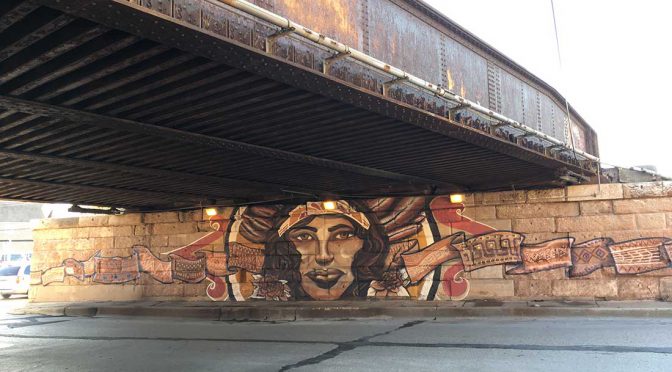 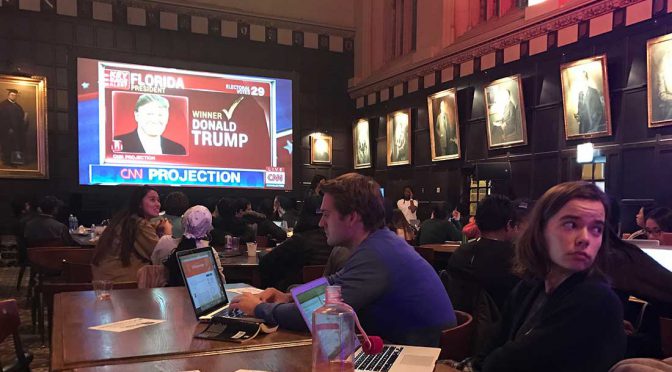